TEHRAN, September 13 - The 12th Mariwan International Street Theater Festival has come to an end, with carnivals of Iranian and international artists marking the closing ceremony of the artistic event in the downtown of the Iranian Kurdish city. 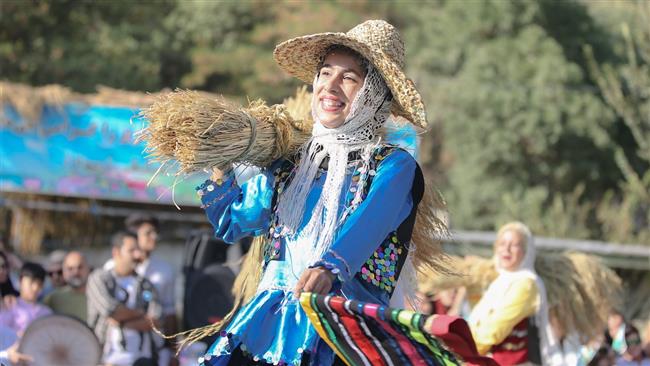 TEHRAN, Young Journalists Club (YJC) - The four-day festival wrapped up on Tuesday in the northwestern city which is considered as Iran’s capital of street theater.

This year, 362 artists from Iran, Brazil, Azerbaijan and France participated in the event, holding 41 performances each day in different parts of the city and its villages.

Here are some photos selected from the festival: 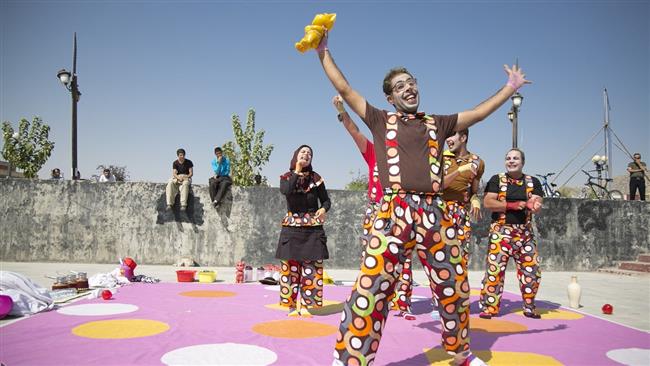 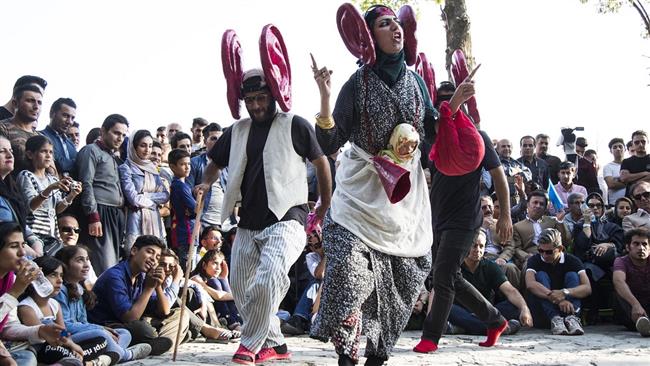 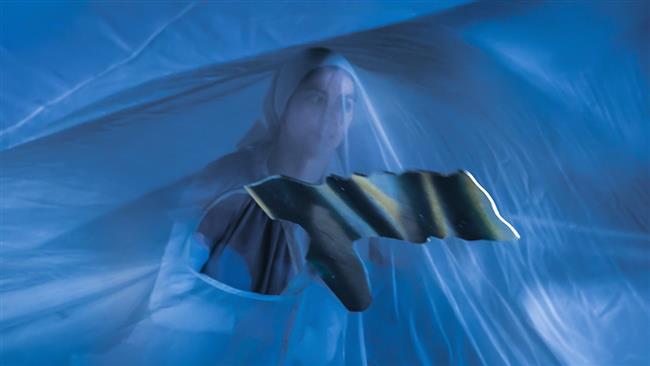 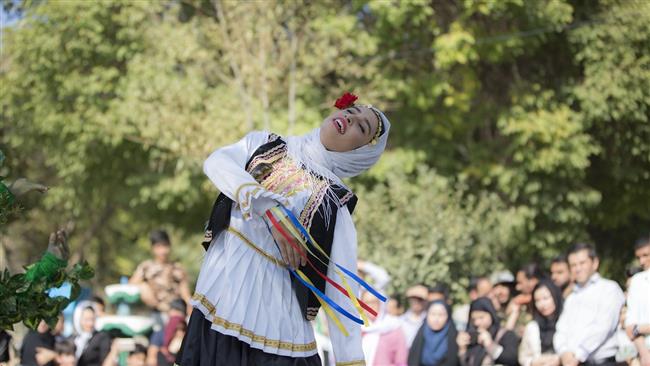 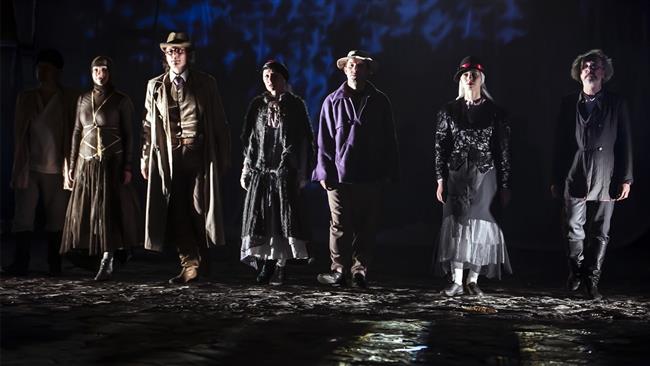 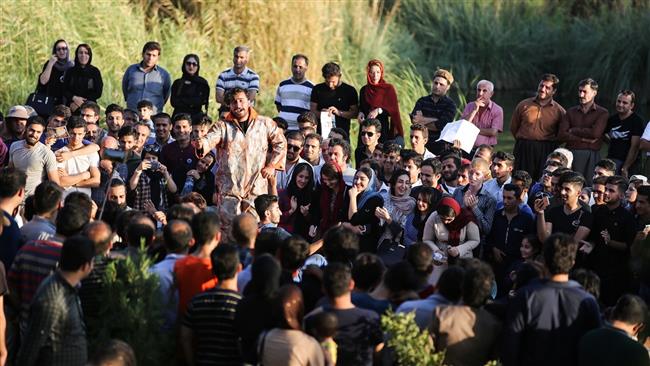 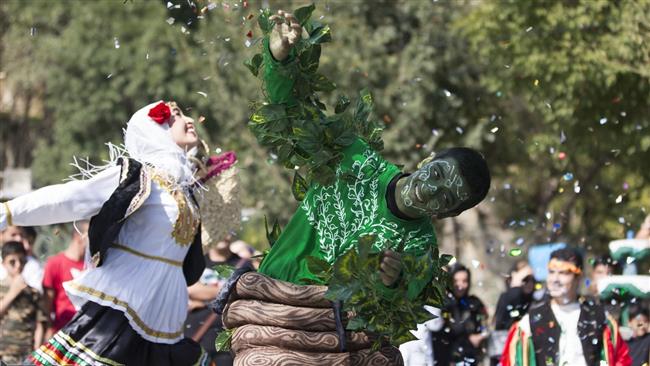