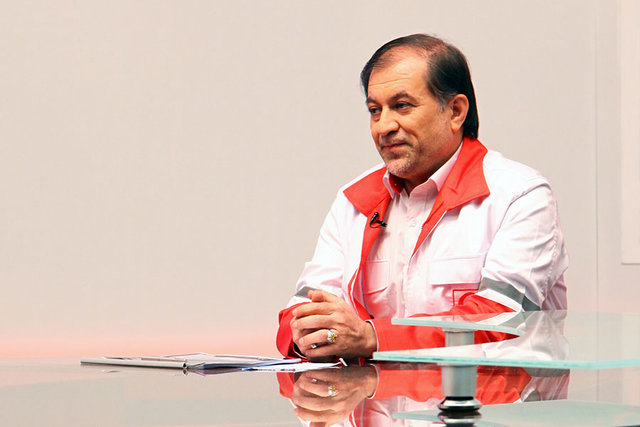 TEHRAN, Young Journalists Club (YJC) - He made the remarks on the sidelines of a ceremony of loading Iranian humanitarian aid to Rohingya.

He said the goods include foodstuff, adding an evaluating team would be also attached for sending a rescue team in case urgent settlement is needed.

“We are ready to dispatch operational teams in various groups to provide various services.”

IRCS has already said it has prepared a first batch of a total of 160 tons of humanitarian aid cargo for shipment to the Rohingya refugees in Bangladesh.