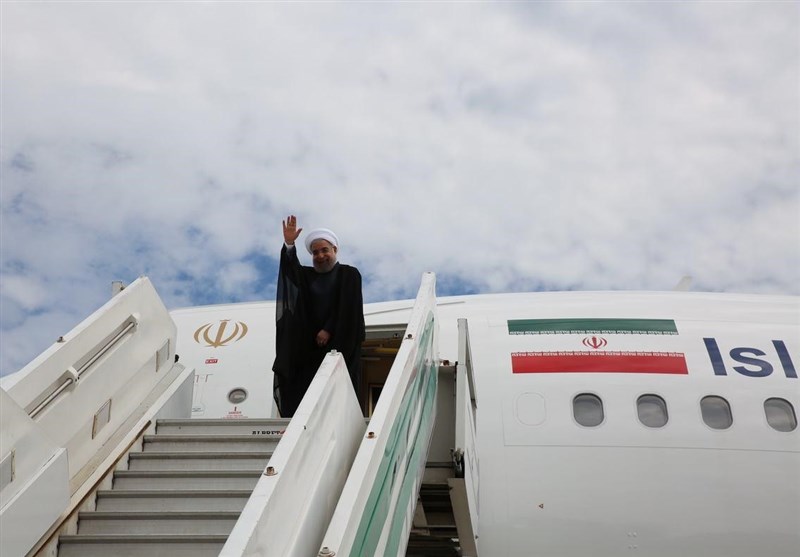 TEHRAN, Young Journalists Club (YJC) - President Rouhani’s visit to New York will be a short and busy one, Iranian president’s Chief of Staff Mahmoud Vaezi told reporters on the sidelines of cabinet meeting.

President Rouhani is going to deliver a speech at the UN General Assembly, Vaezi said.

He added that on the sidelines of the General Assembly, Rouhani will also attend meetings with Iranian expatriates living in the US, Muslims and political elites as well as media men.

Rouhani will participate in discussions at the General Assembly session in New York, which runs from September 19 to 25.

The general debate would revolve around ‘Focusing on People: Striving for Peace and a Decent Life for All on a Sustainable Planet’.