TEHRAN, September 13 - The echoes of Western sanctions on Iran still ruffle feathers, with the country’s poultry and livestock being the latest to bear the brunt of US threats. 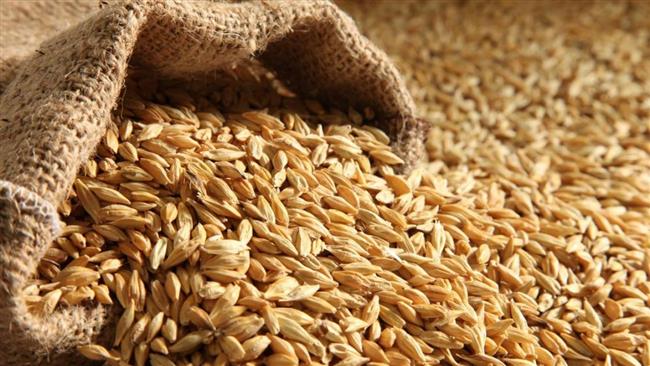 TEHRAN, Young Journalists Club (YJC) - According to media reports on Wednesday, state-owned animal feed importer State Livestock Affairs Logistics (SLAL) has made no purchases after putting out international tenders for barley and corn.

The Iranian importer reportedly made no purchase either in its previous tender for the same volume of barley and corn in late July.

Reuters quoted one European trader as saying that no offers were likely submitted, “largely because of the difficulties with the demands from Iran for a substantial performance bond which international banks were unwilling to finance."

"Although the international sanctions on Iran have been pretty much dismantled there is still an unwillingness by international banks to take risk exposure in Iran in the form of performance bonds," the unnamed trader said.

Iran’s sources for corn are Brazil, Russia or Ukraine. For the barley, Russia, Kazakhstan, the European Union or Australia are the likely sources.

Iranian officials have slammed the US government for making efforts to sabotage transactions between Iran and international banks.