TEHRAN, September 14 - A senior Iranian official said that the Myanmar incumbent government is a US puppet, calling on Islamic states to break silent on killing of Muslims in Rohingya. 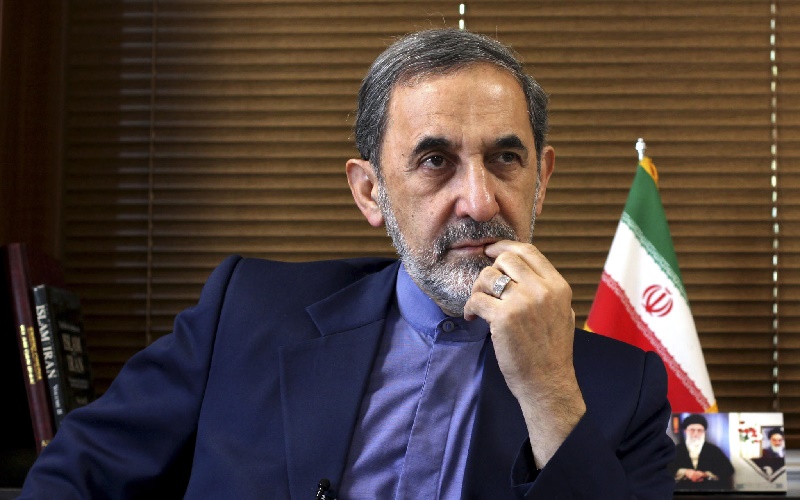 He then said, “An individual who has got the Nobel Peace Prize unfairly, is today taking these measures, but Muslim societies won't be silent and will curb this dictatorial regime through international bodies,” he added.

Myanmar’s government has laid a siege to the country’s western Rakhine State where the Rohingya are concentrated, with horrific violence taking place against the minority Muslims.

Soldiers and extremist Buddhists have reportedly been killing or raping the Muslims and setting their homes on fire. The United Nations Children's Fund said up to 400,000 Rohingya Muslims had fled Myanmar and entered neighboring Bangladesh since late August, when the latest bout of violence erupted.

Tehran has called for a visit by an Iranian Foreign Ministry delegation to Myanmar to discuss ways to end the plight of the Rohingya Muslims.

Iran’s Red Crescent is also preparing to send a shipment of humanitarian aid for those stranded on the border with Bangladesh.

Earlier this week, Ayatollah Khamenei called on Islamic governments to exert political and economic pressure on Myanmar’s “cruel” regime to end the massacre.