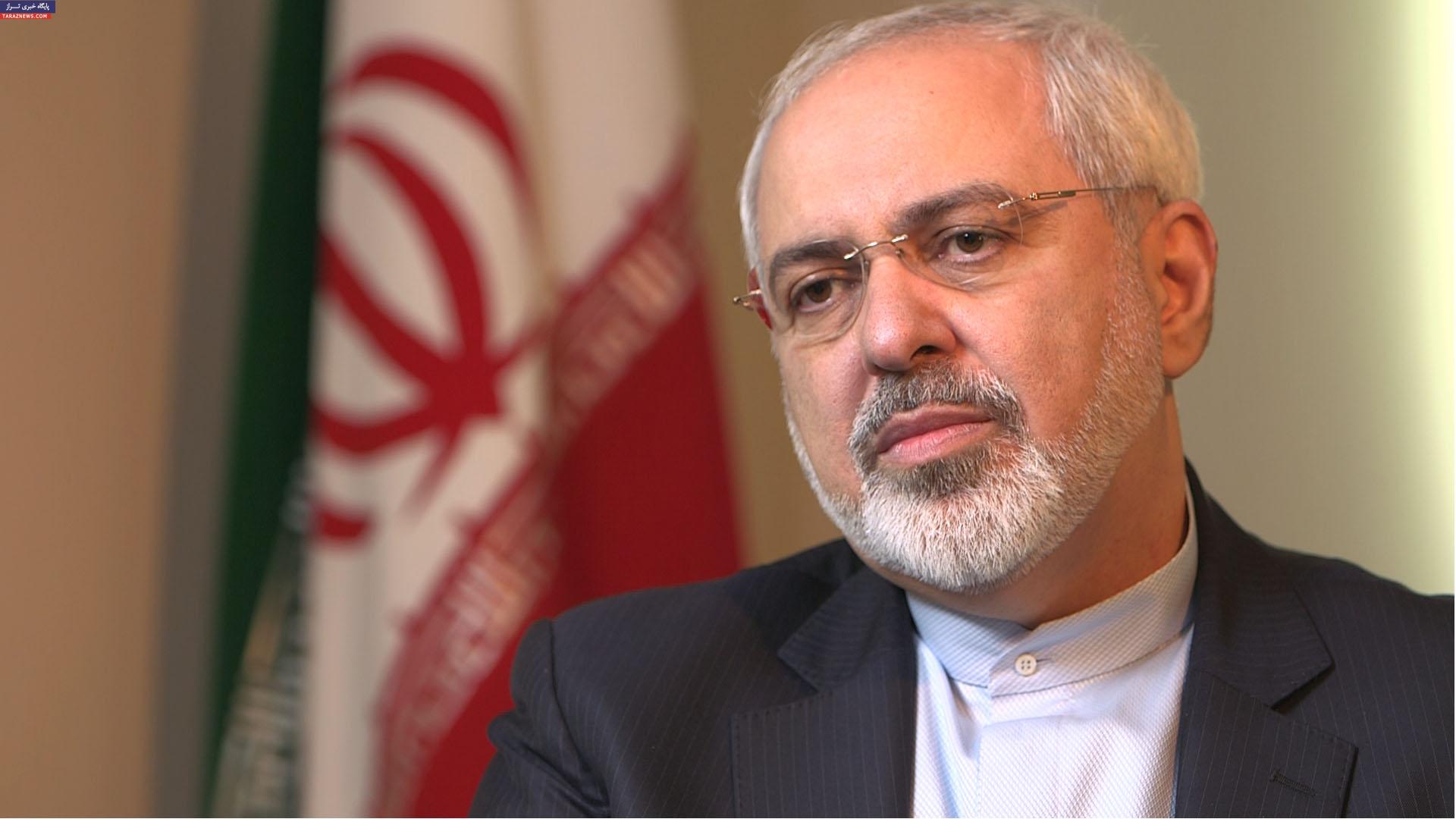 TEHRAN, Young Journalists Club (YJC) - “The #JCPOA is not (re)negotiable. A 'better' deal is pure fantasy," Zarif tweeted on Thursday, adding that it was time for the US to "stop spinning and begin complying, just like Iran."

The #JCPOA is not (re)negotiable. A "better" deal is pure fantasy. About time for U.S. to stop spinning and begin complying, just like Iran.

He made the remarks as Washington, which is a party to the nuclear agreement, seems to be laying out a case for abandoning it.

Zarif's remarks also came after his meeting with Russian President Vladimir Putin in the Russian city of Sochi.

Zarif said that during the meeting the two sides emphasized that the nuclear deal was not open to talks and that all sides involves in the agreement must fulfill their obligations.

“The Islamic Republic of Iran has complied with its commitments so far concerning the nuclear deal, but unfortunately certain sides have failed to live up to their commitments as they should. Today, we stress that this (nuclear deal) is an international and multilateral agreement and that all sides must adhere to it,” he added.

Last month, US Ambassador to the UN Nikki Haley traveled to Vienna to press the IAEA on accessing Iran’s military sites; a demand, which has been categorically rejected by Tehran.

The top Iranian diplomat said at the time that the US was “openly hostile toward the JCPOA and determined to undermine and destroy it.”

The JCPOA was reached between Iran and the P5+1 group of countries — the US, Russia, China, France, and Britain plus Germany — in July 2015 and took effect in January 2016. Under the deal, Iran undertook to put limitations on its nuclear program in exchange for the termination of all nuclear-related sanctions against Tehran.

The International Atomic Energy Agency (IAEA) has on multiple occasions affirmed Iran's adherence to its commitments under the nuclear agreement.

Share to
Related News
Velayati: Iran not to accept renegotiating JCPOA
US seeking missile restrictions against Iran as a future update for the nuclear deal
Tags
Iran ، Zarif ، nuclear deal
Your Comment