‘No planning made for Iran, US foreign ministers meeting’

TEHRAN, September 15 - Iranian Foreign Ministry Spokesman Bahram Qassemi said that no planning has been scheduled for meeting between foreign ministers of Iran and the US on the sidelines of the upcoming UN General Assembly annual conference in New York. 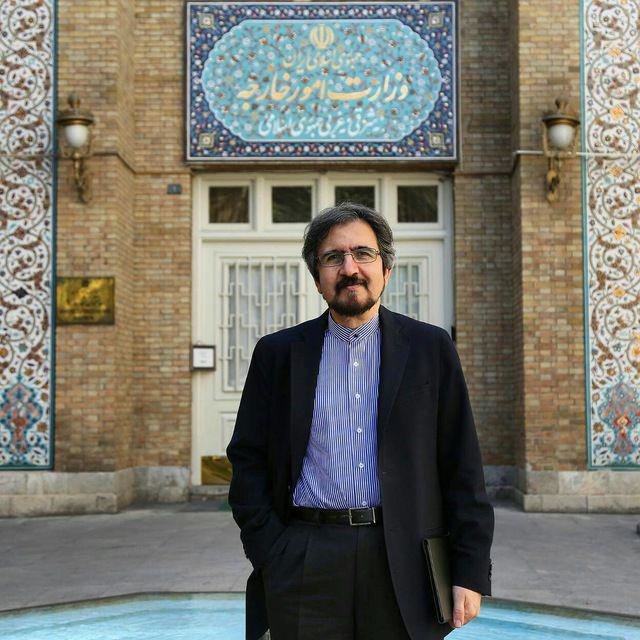 TEHRAN, Young Journalists Club (YJC) - “No planning has been made for such a meeting and as far as I am concerned no such request has been made,” he said.

Zarif would leave for New York in coming days, he said.

Qassemi said that Zarif is going to stay over 10 days in New York to meet with a large number of his counterparts from various countries to discuss issues of mutual interests, key regional and international developments as well as Iran’s 2015 nuclear deal with P5+1 countries.