TEHRAN, September 15 - A man has been arrested in the French capital of Paris after attacking a soldier with a knife, police say. 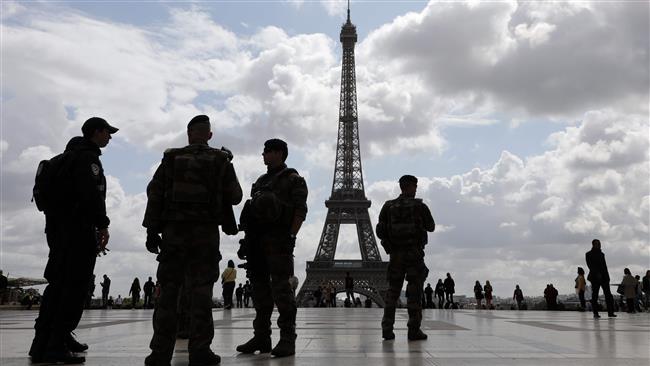 TEHRAN, Young Journalists Club (YJC) - The knife-wielding man attacked a soldier outside Chatelet subway station at about 6:30 am (04:30 GMT) on Friday.

No injuries were caused, and the soldier quickly subdued the assailant.

Thousands of soldiers patrol the streets in cities across France as part of Operation Sentinelle, which was launched after January 2015 attacks that killed 17 people in Paris.

Parly said swift action by the soldier in the Friday incident was “proof of the professionalism and efficiency of the Sentinelle soldiers in their mission to protect.”

The incident was the latest of several attacks targeting security forces guarding sites in France.

In November 2015, coordinated terrorist attacks by Daesh in Paris and Saint-Denis, a northern Parisian suburb, left 130 people dead and over 360 others injured. France has been on a state of emergency since then.

On August 9, an individual rammed his vehicle into a group of soldiers patrolling in a neighborhood near the French capital of Paris, injuring six of them.

On July 14, 2016, a man plowed a truck into a Bastille Day crowd in southern French city of Nice, killing 86 people. On March 22, 2017, a British national male mowed down pedestrians on Westminster Bridge near the parliament, killing five people and injuring around 50.