TEHRAN, September 15 - Leaked communications involving the United Arab Emirates (UAE) ambassador to the US reportedly reveals Saudi Arabia came close to “conquering” Qatar in 2015, and that the Emirates favored the overall notion. 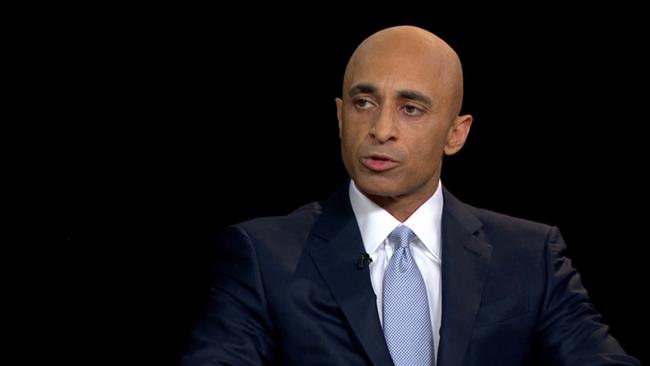 On June 5, Saudi Arabia, along with three other Arab states, including the UAE, severed ties with Doha and laid a partial siege on Qatar over what they call its “support for terrorism.” Doha rejects the claim.

The quartet has also provided Qatar with a 13-point list of excessive demands to meet before they could restore the ties. Qatar has said it would not submit to coercion.

Abrams responded to Otaiba’s suggestion in the communication by saying, “How hard could it be?” suggesting that the emirate’s small size and population would make it an easy target. “Foreigners won’t interfere. Promise the Indians a raise, promise the police a raise and who is going to fight to the death?” he wrote, referring to Qatar-based foreign workers.

Otaiba replied, “That was the conclusion. It would be an easy lift.”

“[Former US President Barack] Obama would have hated it,” Abrams replied, “but the new guy…” he added, apparently suggesting that his successor Donald Trump would approve of the takeover.

This is not the first time Otaiba’s leaked messages throw him into the spotlight
In August, a series of leaked emails showed the UAEs frustration with Saudi Arabia’s leadership and the role the emirate played in the rise of the kingdom’s young crown prince, Mohammed bin Salman.

In one of the messages, stolen by hacking group GlobalLeaks, Otaiba wrote, “That whole country is (expletive) coo coo!,” referring to Saudi Arabia. In another email to The New York Times columnist Tom Friedman, the Emirati ambassador wrote, “Abu Dhabi fought 200 years of wars with Saudi over Wahhabism. We have more bad history with Saudi than anyone.”
“With MBS (Mohammed bin Salman), we see a genuine change. And that’s why we’re excited. We finally see hope there and we need it to succeed,” the envoy said in another email.