TEHRAN, September 15 - Human Rights Watch has decried Saudi Arabia’s "coordinated crackdown on dissent" against a backdrop of arresting scores of opponents, including prominent clerics, in the kingdom. 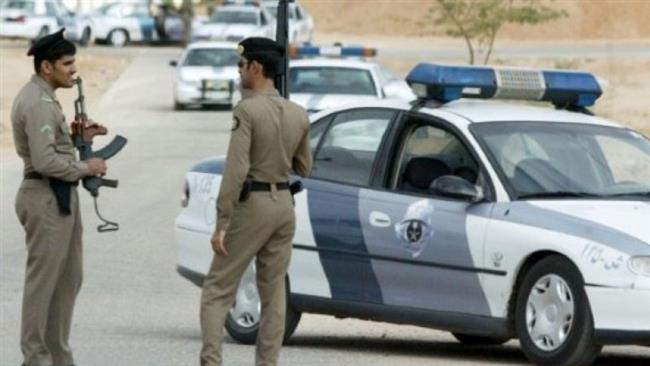 TEHRAN, Young Journalists Club (YJC) - According to multiple unidentified sources and tweets by rights organizations, journalists and others, Saudi security forces had arrested about 20 people, known for opposing the absolute monarchy in the Persian Gulf, since September 9.

The US-based advocacy group censured the detentions as politically motivated.

The detainees include two prominent clerics, identified as Salman al-Odah and Awad al-Qarni, whose opinions about social life in Saudi Arabia have already sparked controversies.

Human Rights Watch said the detentions could be connected to efforts by the Saudi crown prince to consolidate power.

Odah was arrested on the night of September 9 for posting a message on Twitter in support of mediation to settle a dispute between Saudi Arabia and Qatar.

Saudi Arabia, Bahrain, Egypt, and the United Arab Emirates cut their diplomatic ties with Qatar on June 5, accusing Doha of sponsoring terrorism and destabilizing the region. Doha denies the charges.

There has been no official comment by Saudi authorities on the campaign of arrests but at the start of the week the Saudi attorney general warned that any attack on "national unity" or the "image of the state" was a "terrorist crime."

Since the establishment of Saudi Arabia as an absolute monarchy in 1932, the system has been effectively known as a hereditary dictatorship and monarchy.

The kingdom is struggling with plummeting oil prices. The Al Saud regime also faces criticism over its deadly campaign against neighboring Yemen, which was launched on March 26.

Many also see Riyadh's policies as a major cause of the crises in the region, especially in Syria and Iraq.