TEHRAN, September 16 - The parliament of Iraq’s autonomous Kurdistan region approved a plan on Friday to hold a referendum on independence on Sept. 25, ignoring opposition from Baghdad and the wider region as well as Western concerns that the vote could spark fresh conflict. 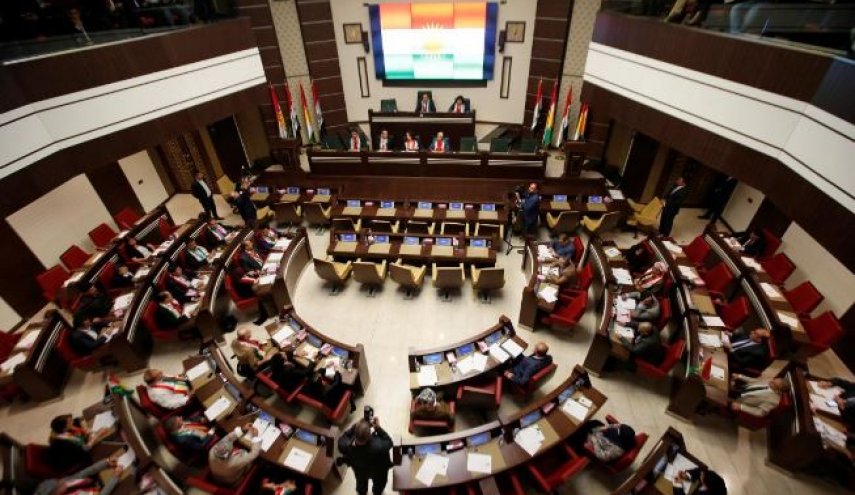 TEHRAN, Young Journalists Club (YJC) - According to Reuters, Parliament reconvened in Erbil, the seat of the Kurdistan Regional Government (KRG) in northern Iraq, where an overwhelming majority of the Kurdish lawmakers taking part backed the plan.

Hours after the decision, the White House publicly called for the first time on the KRG to cancel the referendum, warning that the vote was “distracting from efforts to defeat Isis and stabilize the liberated areas.”

“The United States does not support the Kudistan Regional Government’s intention to hold a referendum later this month,” the White House said in a statement. It urged the KRG to “enter into serious and sustained dialogue with Baghdad, which the United States has repeatedly indicated it is prepared to facilitate.”

The regional parliament’s decision came despite an intense diplomatic drive by the United States, which has provided critical military aid to the KRG’s fight against Isis, to persuade the Kurdish leadership to cancel the referendum.

The parliament session was the first held since the legislature was suspended nearly two years ago, though only 68 of 111 lawmakers attended due to a boycott by the main opposition movement Gorran.

“We’ve been waiting more than 100 years for this,” Omed Khoshnaw, a lawmaker from the Kurdistan Democratic Party (KDR) of KRG President Massoud Barzani.