TEHRAN, September 16 -Turkey has censured an "unacceptable" decision by a court in Belgium not to prosecute the outlawed Kurdistan Workers' Party (PKK) for terrorist activities, accusing the European country of being a "weak link" in the battle against terrorism. 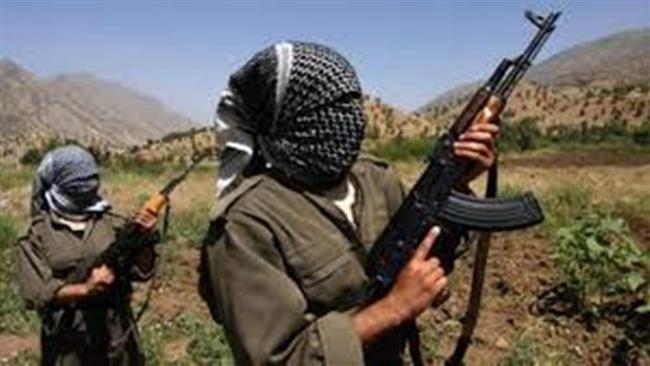 TEHRAN, Young Journalists Club (YJC) -On Thursday, a Belgian appeals court rejected an objection to an earlier ruling by a lower court that said the PKK activities in Europe could not be recognized as "terrorism."

The lower court in November refuted charges brought against 36 suspected PKK members, saying "an armed campaign cannot be considered as an act of terror."

The Turkish Foreign Ministry said in a statement on Friday, "This decision, another example of the support given for terror groups targeting Turkey's security and interests, has shown once again the fact that Belgium is a weak link in Europe and in the world in the fight against terrorism."

"Our state will be involved in the appeal process of this unacceptable decision," the statement added.

Ankara has often accused European states of ignoring its calls to stop PKK activities there.

The PKK has been fighting for an autonomous Kurdish region inside Turkey since the 1980s. The conflict has left tens of thousands of people dead.

Turkey, the European Union and the United States have declared the PKK a terrorist organization.