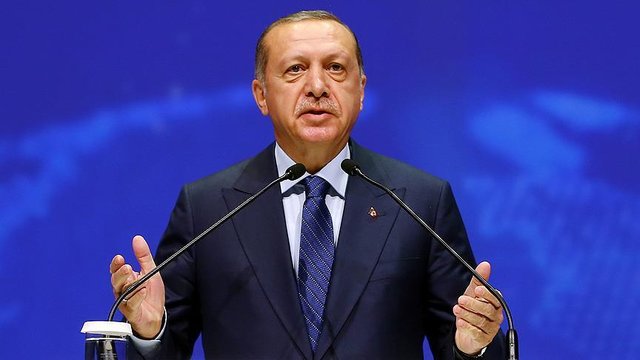 TEHRAN, Young Journalists Club (YJC) - He is going to attend a bilateral strategic meeting in Tehran to be held held at the level of senior officials of the two sides, Anadolu reported.

“Iran’s position as to the necessity of protecting unity and solidarity of Iraq is similar to that of Turkey,” the news agency quoted him as saying.

As to any possible military operation with Iran on PKK, he said, “Iranians have taken positive steps in this way and the operation could be in Qandil Mountains (northern Iraq) or any other place and the two sides are discussing the issue.”

He then said that he would discuss a joint possible military operation with Iran on PKK during his stay in Iran.