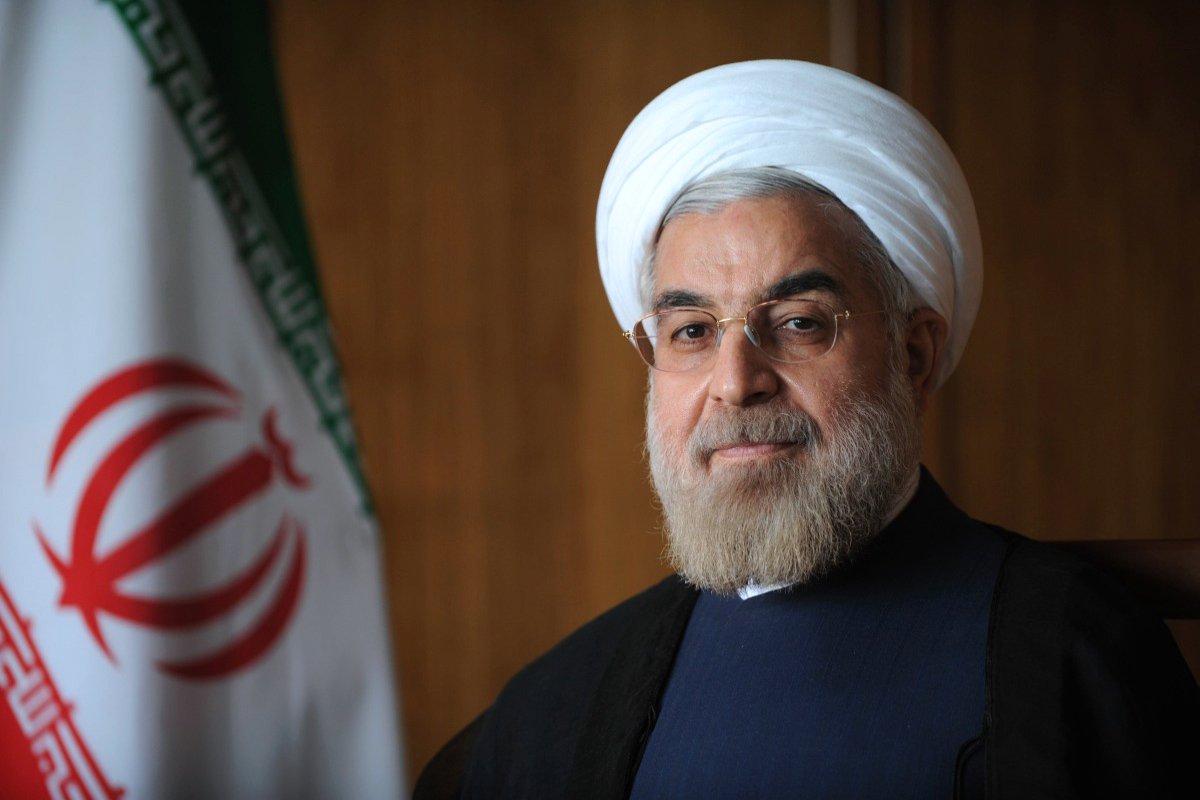 TEHRAN, Young Journalists Club (YJC) - He would be accompanied by Foreign Minister Mohammad-Javad Zarif and a number of cabinet members.

Rouhani is going to deliver speech at the UN General Assembly and meet with Iranian expatriates in New York and heads of states of other countries during his stay in the city.

Earlier in 2013, Rouhani proposed the plan of a ‘world free from violence and extremis’ approved unanimously by the UN members.