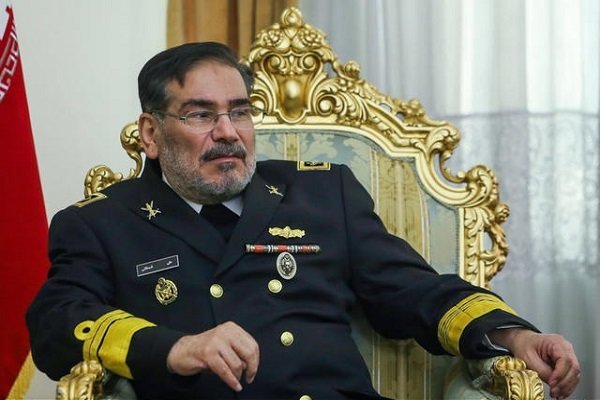 TEHRAN, Young Journalists Club (YJC) - “Iran as a brotherly country and ally of Kurdish brothers which has always been standing by them in hardest times, believes that holding referendum does not provide interests of Kurdistan’s region and is against it,” he said.

Shamkhani said that holding the referendum causes new threats against Kurdistan, adding such unlawful measures would overshadow security of the region, Iraq and Kurdistan region.

“The opponent approach of Iraq’s neighbors on the referendum will make a complicated and complex situation for Kurdistan after the referendum.”