Rouhani off to New York for UN annual meeting 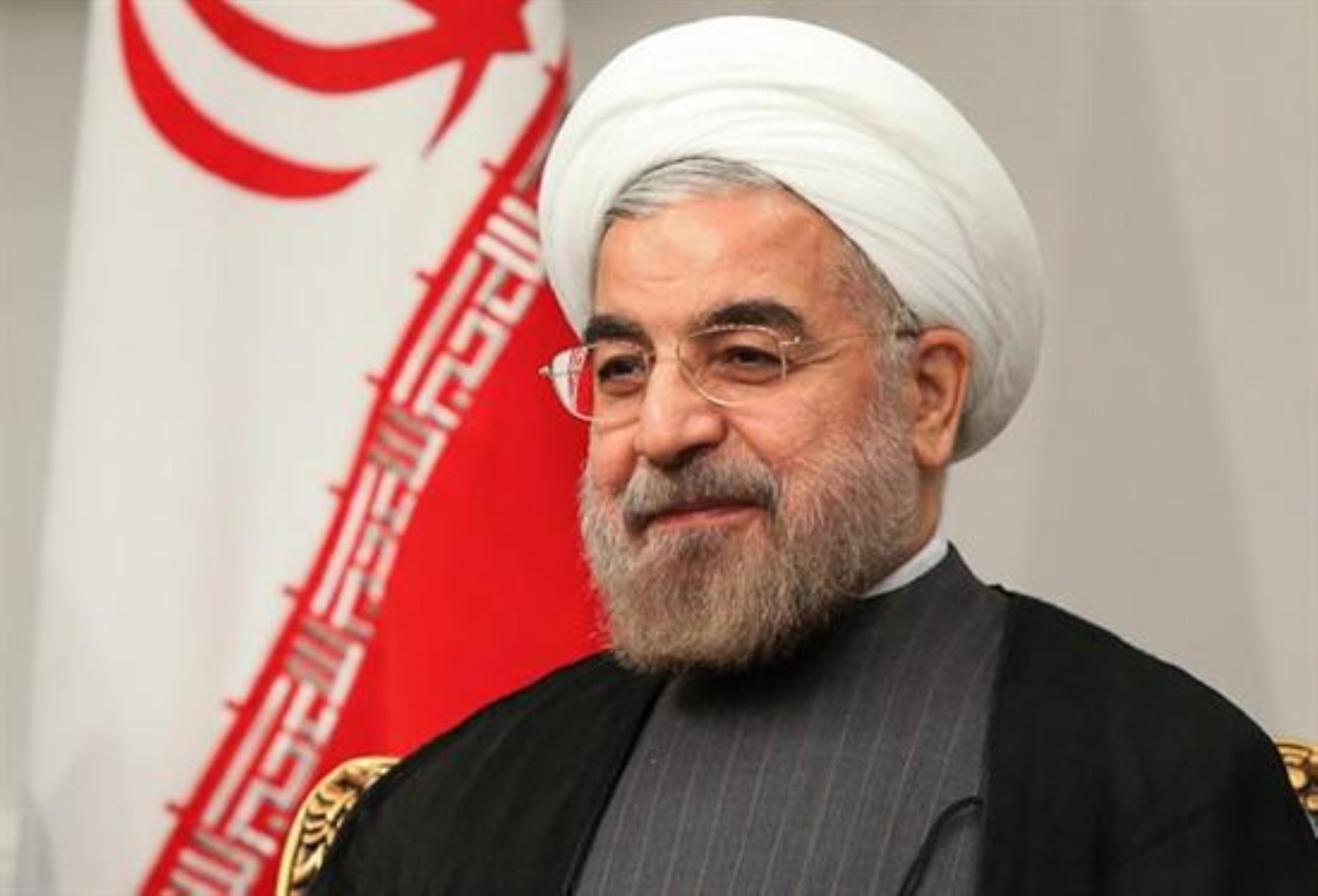 “The Organization of Islamic Cooperation (OIC) will hold a session on Myanmar and environment (in New York),” he told reporters before his departure at Tehran Mehrabad Airport.

He then said that his visit would be an opportunity for bilateral meetings with heads of some European countries including Belgium, Sweden, Austria, France and UK, Asian leaders from Japan and Pakistan as well as South African and Latin American leaders.

Referring to regional problems, he said, “None of these problems can be settled through political means. They have political solutions which should be participated by other countries.”