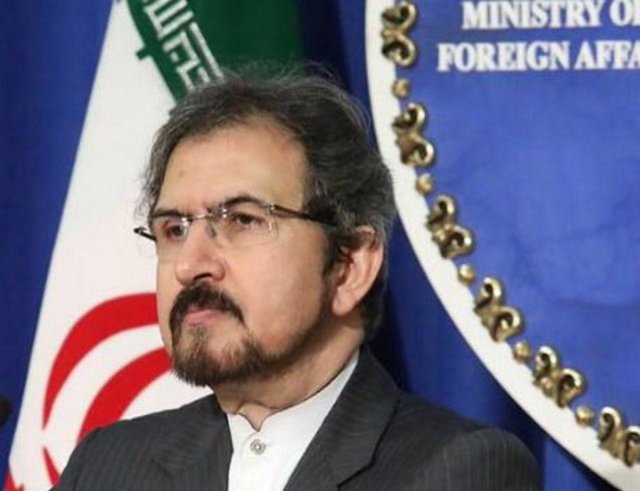 TEHRAN, Young Journalists Club (YJC) - “The unfounded allegations against Iranian citizens over cyber attack are irrelevant and baseless claims which run counter to basic rights of people for access, free flow of information and cyber space. The US administration’s move is against all recognized legal and international principles,” he said.

Qasssemi also rejected the cyber espionage allegation raised against Iranian citizens, and said the US recent move is in line with its policy of continuing Iranophobia and anti-Iranian sentiment policy.

He also warned of continuing such hawkish policies against the Islamic Republic of Iran, and called on the US decision makers and politicians to avoid unwise moves and follow the path of rationality instead.