TEHRAN, September 18 - Head of Atomic Energy Organization of Iran (AEOI) Ali-Akbar Salehi said that the country is confident that UN nuclear agency monitoring Iran’s complying with its 2015 nuclear deal commitments, will act impartially in its reports. 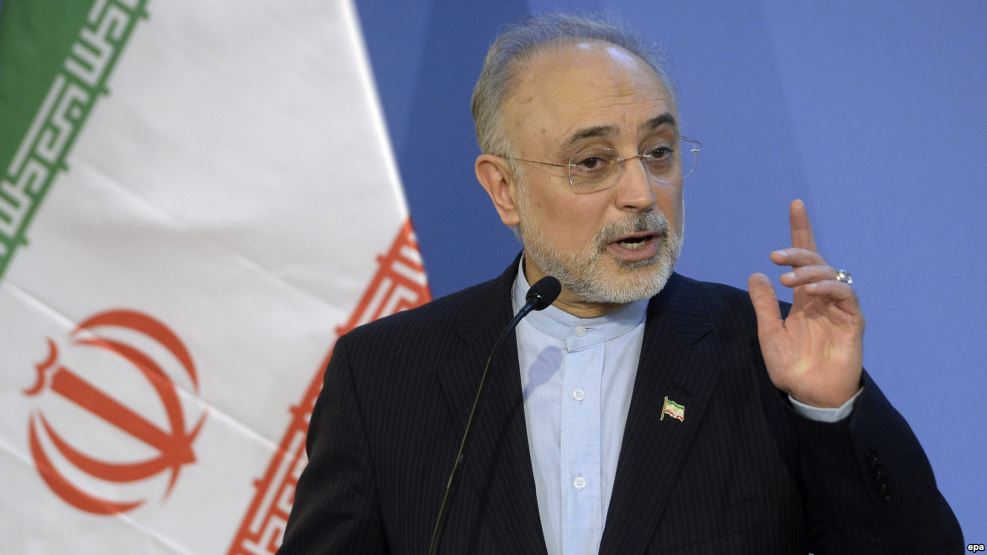 TEHRAN, Young Journalists Club (YJC) -Salehi made the remark in a speech at the 61st IAEA General Conference in Vienna on Monday.

The IAEA is the official institution in charge of verification of Iranian compliance with the Joint Comprehensive Plan of Action (JCPOA), which was struck between Iran and six other countries in July 2015.

The agency has consistently verified Iran’s adherence to its contractual obligations.

In return, a range of nuclear-related sanctions that had been imposed on Iran by the United Nations Security Council, individual countries, or the European Union were terminated.

However, the current US administration, which took office a year after the JCPOA began being implemented, has been opposed to the deal and is seeking a withdrawal.

In its efforts to undermine the deal, the White House has recently attempted to sway the IAEA’s reporting on Iran. Last month, US Ambassador to the UN Nikki Haley traveled to Vienna to press the IAEA to request access to Iran’s military sites, a move that Washington hoped would undermine the JCPOA.

The IAEA has withstood that pressure, making it clear that Iran is abiding by its obligations and that there is no need to request access to Iranian military sites.

Salehi in his remarks also touched on US efforts, saying that Washington’s request from the International Atomic Energy Agency (IAEA) are beyond provisions of the JCPOA.

He added that US’s hostile behavior was in contravention of both the JCPOA’s letter and spirit.

Salehi then continued that Iran is sure that the IAEA would not accept such unacceptable demands and would protect sensitive technical and industrial information obtained during inspections in Iran.

The 61st IAEA General Conference started in Vienna on Monday and will last until September 22.

Share to
Related News
US will pay high price if Trump scraps JCPOA: Rouhani
IAEA rejects Israeli claims of not inspecting Iran sites
Iran’s Salehi arrives in Vienna
EU must press US to abide by JCPOA: Iran's Rouhani
US seeking missile restrictions against Iran as a future update for the nuclear deal
Zarif: No inspection could be excuse to know about one country’s secrets
UN atomic chief says Iran meeting terms of nuclear deal
Iran under ‘most robust’ nuclear inspection: IAEA
Tags
Iran ، IAEA ، reports
Your Comment