TEHRAN, September 18 - An Iranian film ‘Shokolati’ (The Color Chocolate) directed by Soheil Movafagh and produced by Iraj Mohammadi is to be showcased in Canada’s Kids International Film Festival. 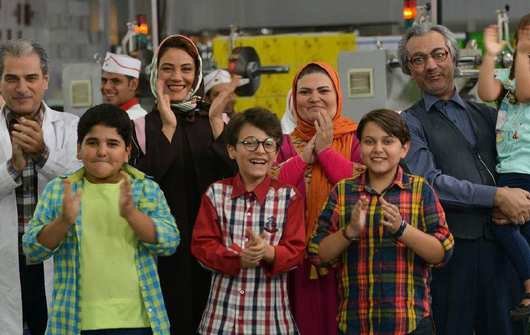 TEHRAN, Young Journalists Club (YJC) - The event is scheduled for September 21-24 in Toronto.

The Iranian movie was also nominated for the best director, best film and best child actor awards in Isfahan’s 30th International Festival for Children and Youth.

An Iranian actress Shabnam Moghaddami also won the honorary diplomat of the best actress in the festival.

“Everything starts with a box of chocolate… That means I was a kid… When you are a kid, chocolate is the most adoring taste in the world,” a brief synopsis for the film read.