Erbil-Baghdad talk, the only solution: Zarif 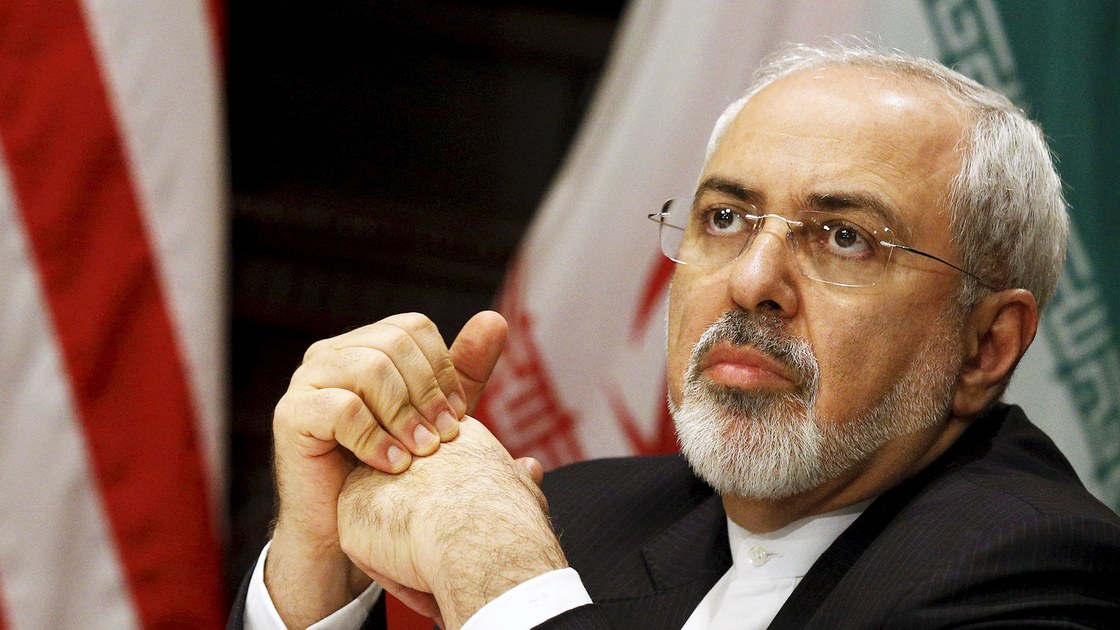 Expressing the disagreement of Islamic Republic of Iran with the referendum to be hold in Iraq’s Kurd region, Zarif stress showing respect to Iraq’s national sovereignty, constitutional law, and territorial integrity and asserted that Baghdad-Erbil talk is the only way to solve the problem.

Iraq’s Kurdistan region is pushing ahead with a plan to hold a referendum on independence from Baghdad later this month. The Iraqi Prime Minister has slammed the planned vote as unconstitutional. Several countries, including Iraq’s neighbors, have also opposed the move with some calling for the postponement of the vote.