For Iranian farmers, ‘red gold’ is barely worth a copper

TEHRAN, September 19 - Iran’s position as the lead supplier of the world’s most expensive spice is being undercut by fraudulent business under which genuine saffron from the country is adulterated and resold to the high-end global market. 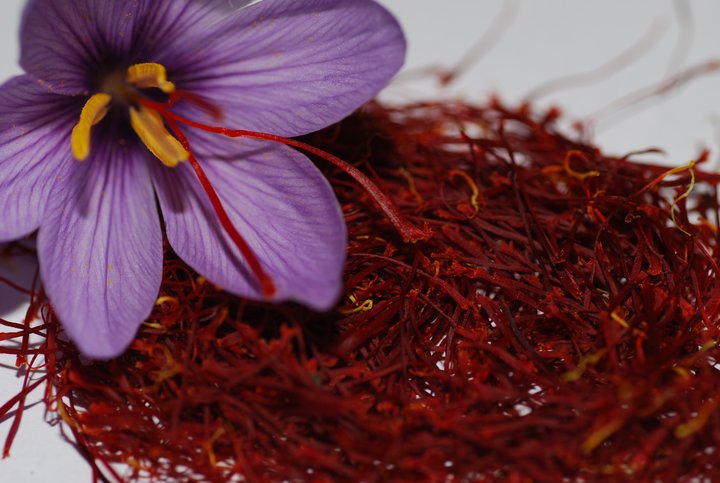 TEHRAN, Young Journalists Club (YJC) - The UAE and Spain are the prime suspects, reportedly importing what is globally known as “red gold” from Iran and rebranding it for exports at much higher prices.

“The UAE imports 50 tonnes of Iranian saffron annually, but it is interesting that export statistics show 100 tonnes of saffron leaving the country a year,” Farhad Saharkhiz, a member of the presiding board of Iran’s Saffron Exports Development Fund said.

“Spain also imports 70 tonnes of saffron from Iran, but figures for its exports are quoted at 130 tonnes. This means they are selling something like a mixture of edible colors and saffron roots to the world in the name of the Iranian saffron,” he added.

Traditional cultivation and harvest methods, as well as bulk sales, stand out as the drawbacks of the sector but middlemen and speculators are an additional burden.

Each gram of premium Iranian saffron can retail for $65. By comparison, a gram of gold at current rates is no more than $42. However, for Iranian producers, it barely pays for the labor, Presstv reported.

Saffron cultivation and harvest is a painstaking process which requires 200,000 strands of crimson crocus blooms to be gingerly picked in the morning to make one kilo for sale.

Iran produces over 90% of the world’s saffron, with the northeastern Khorasan province being the capital of the spice. It is a chain intermediary business where much of the crop produced by villagers are bought at knockdown prices by local arbiters who themselves sell it to foreign buyers in large stocks.

This means much of the added-value accrues to foreign intermediaries, while the genuine produce barely reaches the end consumer.