TEHRAN, September 19 - Iran and Russia clinched a $2 billion MoU for joint manufacturing of 1000 wagons for passengers and subway trains. 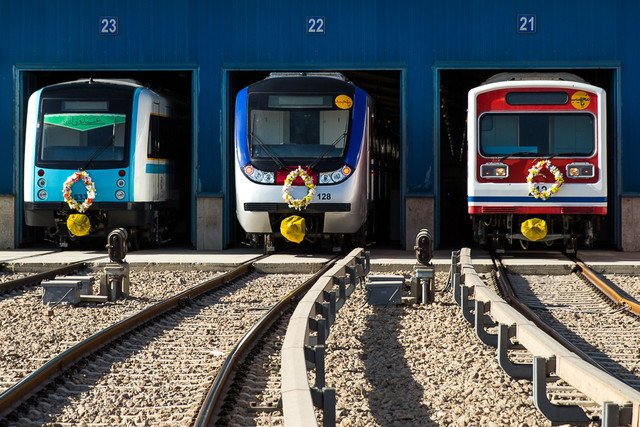 The MoU includes various items including the $2 billion deal which would come true by next 3-5 years and bilateral cooperation in oil, gas, solar energy, turbines, cars, spare parts and non-military helicopters.

RTEDC is a Russian non-profit and economic organization which includes over 10.000 major companies in Russia. It is the 100th delegation visiting Iran after the JCPOA.