TEHRAN, September 19 - A ministerial meeting of the P5+1 countries and Iran on the implementation of the Joint Comprehensive Plan of Action (JCPOA ) will take place in New York on 20 September 2017 in New York, said EU Foreign Policy Chief Federica Mogherini. 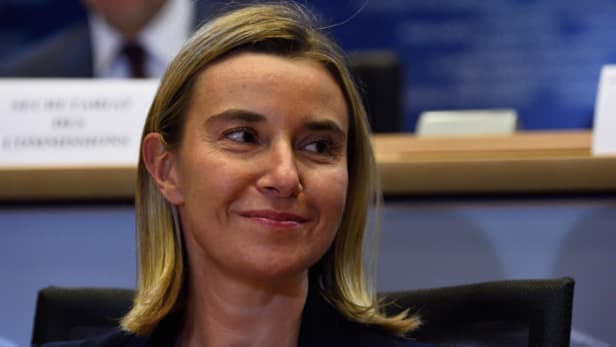 TEHRAN, Young Journalists Club (YJC) - The meeting will be chaired by Mogherini and will be attended by the Foreign Ministers of P5+1 countries (China, France, Germany, Russia, United Kingdom, United States) and Iran.

The Ministerial meeting will be preceded by a meeting at Political Directors level of the P5+1 and Iran on 19 September 2017 in New York chaired by SG Helga Schmid on behalf of the EU High Representative.

As to US possible withdrawal from the nuclear deal, she said, such agreements are not confined to one country, but it includes the entire international community.

She also said that she should ensure as the EU representative that all sides comply with their commitments in a transparent way.