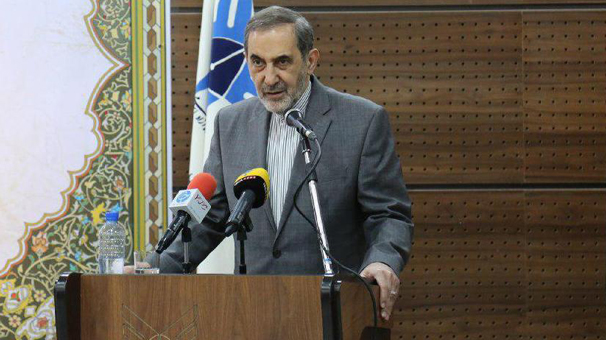 TEHRAN, Young Journalists Club (YJC) - “Renegotiation of the JCPOA will not be accepted by the Islamic Republic of Iran,” he said.

“The talks have been held once and Iran has had long-term discussion with P5+1 to get the current results. No doubt will be accepted from any country as to this agreement, and these suggestions will not be accepted at all.”

A few days earlier, Iranian Foreign Minister Mohammad-Javad Zarif who visited Russian city of Sochi, stressed the nuclear deal, officially known as the Joint Comprehensive Plan of Action, is non-negotiable and that all sides to the agreement must fulfill their obligations.

“The Islamic Republic of Iran has so far fulfilled all its commitments concerning the JCPOA, but unfortunately certain sides have not stayed committed as they should. Today, we stress that this (the JCPOA) is an international and multilateral agreement and that all sides should adhere to it,” he added.