TEHRAN, September 19 - Russia says the United States’ potential provision of “lethal weapons” to Ukraine will not promote stability in the East European country. 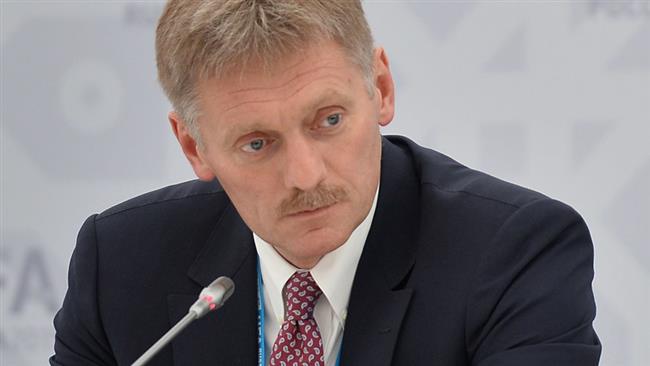 Ukrainian President Petro Poroshenko had earlier written on his social media accounts that the US Senate had approved a bill to ship supplies of “lethal weapons of defensive character to our country.”

He had said that the bill envisaged a total of $500 million in US military support for Ukraine.

Drawing attention to the dangers that could follow from any US military assistance to Kiev, Peskov acknowledged, “This is Poroshenko’s statement; we have not heard any statements by the American side regarding this.”

In March 2014, the Black Sea peninsula of Crimea voted for secession from Ukraine and unification with Russia. Later, conflict erupted in eastern Ukraine between pro-Russia forces there and Ukraine’s military. The crisis has left over 10,000 people dead and more than a million others displaced, according to the United Nations.

The pro-Russians have turned the two regions of Donetsk and Lugansk in the east into self-proclaimed republics.

The warring sides have so far signed three ceasefire deals, but fighting has never fully subsided.