TEHRAN, September 21 - EU Foreign Policy Chief Federica Mogherini said that there was no need to renegotiate the Iranian nuclear deal, insisting it was “delivering” despite US demands to re-open the agreement. 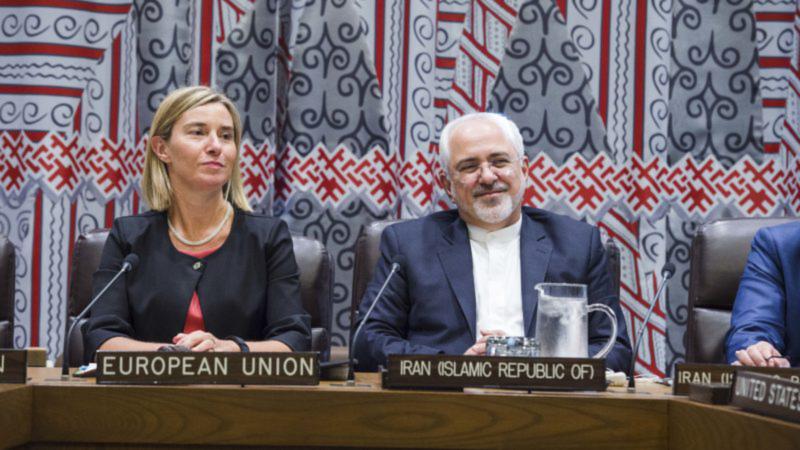 TEHRAN, Young Journalists Club (YJC) - “There is no need to renegotiate parts of the agreement because the agreement is concerning a nuclear program and as such is delivering,” Mogherini told reporters following a UN meeting of the six powers that negotiated the deal with Iran on Wednesday in New York.

“We have all agreed that all sides are implementing so far the agreement,” she said.

This comes as US President Donald Trump threatened to scrap the deal unless it is re-opened for negotiations.

On Wednesday, Trump told reporters that he had reached a decision, but did not elaborate.

But Mogherini, who chaired the meeting, argued that it would be unwise to re-open the deal at a time when the world is facing a nuclear threat from North Korea.

“We already have one potential nuclear crisis. We definitely do not need to go into another one,” she said.