TEHRAN, September 21 - Foreign Ministers of Iran, Iraq and Turkey issued a statement on Iraqi Kurdistan Region’s referendum as they met in New York, showing strong opposition to the process. 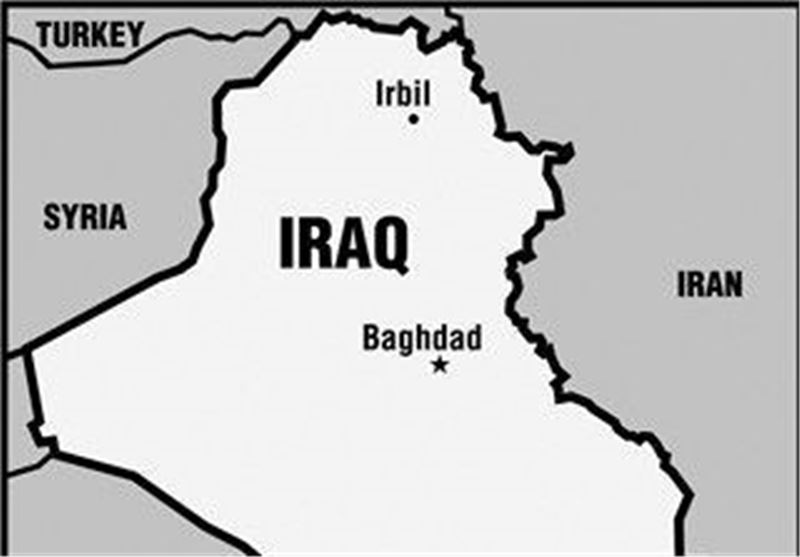 It also acknowledged resistance and resolution of all Iraqis against Daesh and stressed focusing on parts of Iraq still controlled by the terrorist group.

The document further stressed efforts to create stability and security in post-Daesh Iraq.

The statement raised concerns over the referendum going to be held in Iraqi Kurdistan Region on September 25, adding that such move would put all Iraq’s gains in fight against Daesh in big danger.

It said that the referendum runs counter to Iraq’s Constitution and would fuel new disputes in the region.

The three ministers also called on Iraqi Kurdistan leader to prevent the referendum, reiterating that the process would not be in favor of Kurds and Iraqi Kurdistan Region.

They also agreed to take coordinated measures in line with opposing the referendum, and said that constructive talks under Iraqi Constitution is the only way to settle disputes between Baghdad and Erbil.

The document also stressed Iranian and Turkish support to settle disputes and tensions.