TEHRAN, September 22 - Brazil said it is keen to carry out exploration operations for hydrocarbon reserves in the Iranian share of the Caspian Sea. 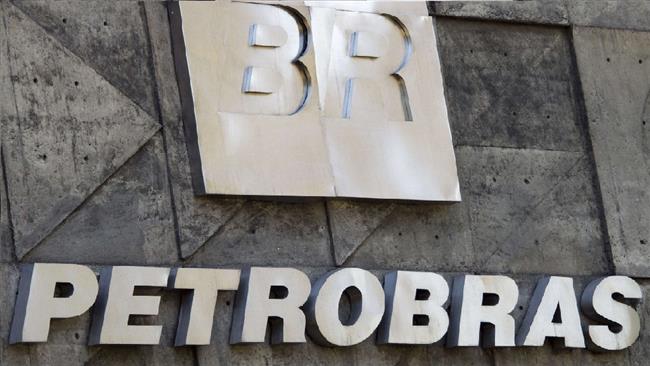 The Brazilian official emphasized that Brazil’s Petrobras was set for work with National Iranian Oil Company (NIOC) and its subsidiary companies like KEPCO to look for hydrocarbon reserves in the Caspian Sea.

Santos stressed that the action would be in line with the talks held between Iran’s Petroleum Minister Bijan Zangeneh and Brazil’s Energy Minister Fernando Coelho Filho as they met in Tehran.

Etemadi, for his part, said KEPCO had been able to obtain an extensive experience in studying the hydrocarbon prospects in the Caspian Sea, but would nonetheless appreciate the opportunity of cooperating with global energy corporations in finding oil and gas reserves in the sea.

He also emphasized that KEPCO was satisfied with previous instances of cooperation with Petrobras.

The Brazilian state company was involved in the exploration of Iran’s Tusan block in the Persian Gulf. However, it announced in 2009 that the project was not economically feasible.

It had also won a deal from the NIOC to look for oil and gas reserves in a block in the Caspian Sea but declared – again in 2009 – that it would not begin the exploration operations.

This was because, as Reuters reported, the block it had targeted “appeared to hold mostly natural gas, rather than oil, in an area that did not have the necessary infrastructure for gas production”.