TEHRAN, September 22 - Iranian Foreign Minister Mohammad-Javad Zarif rejected re-negotiations of the country’s 2015 nuclear deal with P5+1, reiterated that the US is only after receiving more Iranian concessions under the deal with no new concessions from itself or other signatories in return. 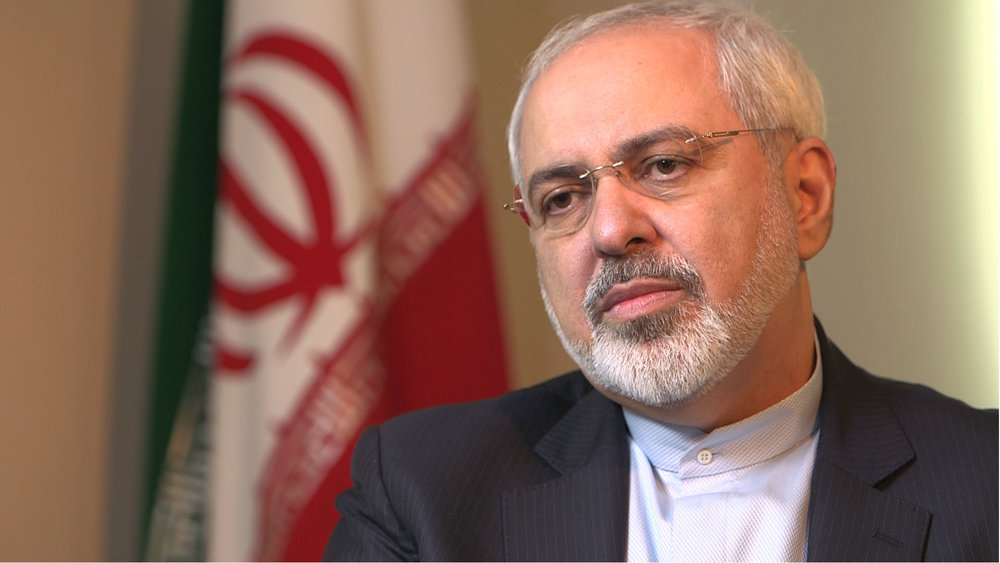 TEHRAN, Young Journalists Club (YJC) - Zarif noted that US is after changing the agreement at Iran’s expense alone, but the US itself is not interested in making any concessions.

He also continued that that kind of position contradicted the premise of any negotiated deal. If the nuclear accord is supposed to change, then every concession Iran has made to help make the deal happen has to be reconsidered, he noted.

“Why should we discuss an addendum?,” he asked. “If you want to have an addendum, there has to be an addendum on everything.”

“Are you prepared to return to us 10 tons of enriched uranium?,” Zarif also asked, referring to the stockpile, which was shipped to Russia as part of the deal.

A day earlier, Zarif had met with counterparts from the six other signatories to the deal — Britain, China, France, Germany, Russia and the United States — on the sidelines of the United Nations General Assembly meetings in New York.

“Everybody, with one exception, said this is a good deal,” referring to his American opposite number Rex Tillerson’s position at the gathering.

Zarif also slammed as “absurd” US President Donald Trump’s anti-Iran speech at the UN, in which he called the nuclear accord a one-sided embarrassment to the United States that he may abandon.

In an intreview with The New York Times, the Iranian foreign minister said the Trump administration was “seriously ill-informed” about the limits placed on Iran’s nuclear program under the agreement.

Zarif that if the United States walked away from the accord as Trump threatened, “Who would come and listen to you anymore?” With such a threat, “The United States is sending the wrong signal,” he added.

In mandatory reports to Congress, the Trump administration has twice so far certified Iran’s compliance with the deal. It has threatened to “decertify” the Islamic Republic’s commitment the next round.

Tillerson, himself, acknowledged at the Wednesday meeting that Iran was in “technical compliance” with the deal, and has said to “tear up” the agreement would alienate Washington’s allies.

The US has, however, alleged that Iran has violated “the spirit” of the agreement with its national missile program.

During his election campaign, Trump had threatened to “tear up” the deal. Since rising to presidency in January, a year after the deal took effect, Trump has, however, adopted a milder tone, but has been actively looking for a pretext to launch a renegotiation of the deal or initiate an American withdrawal, Presstv reported.

The International Atomic Energy Agency (IAEA) has repeatedly verified Iran’s adherence to the terms of the JCPOA.

This is while the other parties to the deal, along with the entire international community, have thrown their weight behind the accord, praising the Islamic Republic for its full commitment to its side of the bargain.