Iran’s ‘Yeva’ movie to be screened in Armenian cinemas

TEHRAN, September 23 - Iran-Armenia joint movie named ‘Yeva’ is to be screened in Armenian cinemas from September 24. 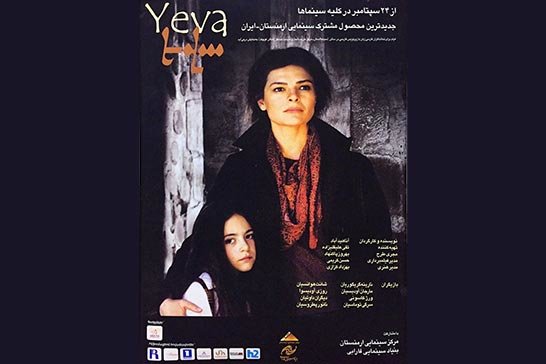 TEHRAN, Young Journalists Club (YJC) - The film would be showcased in Persian subtitles for Persian cinemagoers in Armenia.
The film has been shot in Armenia and deals with social issues of humans in the world today.

International distributor for cinematic coproduction of Iran and Armenia ‘Yeva’ has already been named.

Farabi Cinema Foundation based in Iran is to represent worldwide rights for the movie by Anahid Abad.

The flick stars many recognized actors and actresses from Armenia such as Narine Grigoryan and Shant Hovhannisyan. The movie is also set to apply for a slot at the latest edition of Cannes Film Festival.

‘Yeva’, a woman who is under prosecution in connection with her husband’s murder, faces challenges in her life, the movie synopsis read.