Larijani calls US claim on Iran’s support for terrorists ‘ridiculous’ 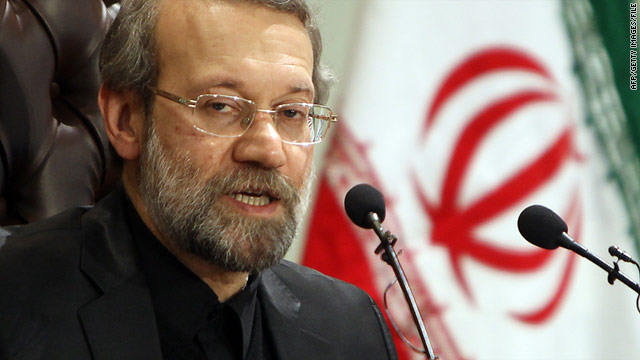 TEHRAN, Young Journalists Club (YJC) - The most ridiculous allegation is that Iran has been backing terrorist groups, Larijani said, noting that one must be blind to overlook Iran’s fight against Daesh terrorists in Iraq and Syria.

He further deplored unfounded remarks made by US president at the UN general Assembly speech, adding that US officials are making futile attempts to change the world public opinion about Iran.

He said the incumbent US administration has plundered billions of dollars of the assets of Muslim nations and is now trying to appease the rulers of regional reactionary states.

On September 19, in a speech to the United Nations General Assembly, Donald Trump accused Iran of supporting terrorists.

Iranian Foreign Minister Mohammad Javad Zarif described Trump’s comments as “ignorant hate speech”, noting that his address was not worth of a reply.

“Such behaviors along with other realities like the US support for the criminal Zionist regime and other regional dictatorial regimes as well as its support for terrorist groups would not yield any result but further isolation and disrepute for the US administration in the world,” Zarif added.