TEHRAN, September 23 - The US government has notified election officials in 21 states that hackers carried out cyber attacks on their computer systems last year, although the systems were not breached in most cases. 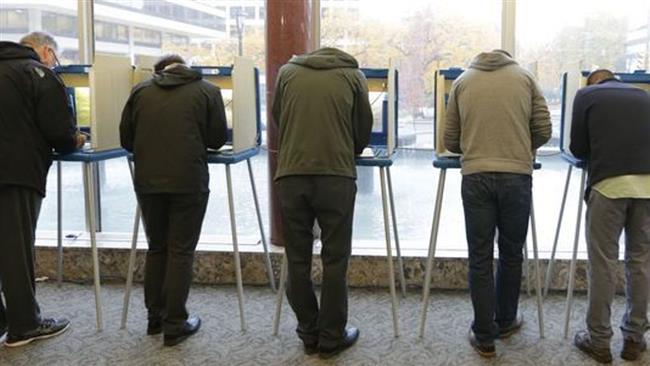 TEHRAN, Young Journalists Club (YJC) - The US Department of Homeland Security notified the states on Friday about the attempted breaches, said Michael Haas, director of the Wisconsin Elections Commission.

The federal government told The Associated Press last year that over 20 states were targeted by potentially Russia-linked hackers before the 2016 presidential elections. But for many states, the calls on Friday were the first official confirmation of whether their states were on the list.

According to the AP, the states that were targeted include Alabama, Arizona, Colorado, Connecticut, Illinois, Iowa, Maryland, Minnesota, Ohio, Oklahoma, Pennsylvania, Virginia, Washington and Wisconsin.

The Department of Homeland Security did not say who was behind the attempted cyber attacks or provide details about what had been sought. But election officials in three states said Friday the attempts could be linked to Russia.

Federal officials said there were some attempts to compromise networks but most were unsuccessful. Only the state of Illinois reported that hackers had succeeded in breaching its voter systems.

The disclosure to the states comes as a special counsel is investigating whether President Donald Trump’s election associates colluded with Russia during the 2016 presidential campaign.

Trump has repeatedly rejected reports about Russia's attempts to interfere in last year’s presidential election. The US intelligence community claims Moscow did so in an effort to help elect Trump.