TEHRAN, September 24 - A US military helicopter has collided with a drone during an air patrol over New York City, where international diplomats have gathered for the United Nations annual General Assembly meeting. 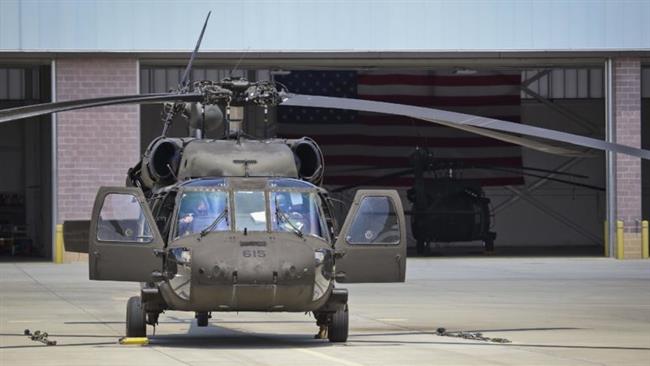 TEHRAN, Young Journalists Club (YJC) - The Black Hawk Army helicopter from the Fort Bragg military base in North Carolina was patrolling over the city on Thursday as part of a security detail for the major UN event that began days ago when it struck a yet unknown drone, local affiliate of Fox News in Washington DC reported Saturday.

The collision damaged the helicopter’s fuselage and two blades. A piece of the drone was discovered in the oil cooler, the report added, quoting sources who further said no injuries were reported as the result of the incident.

The report, however, offered no information about the drone, who it belongs to, and where it came from.

Although New York City bans drones from flying in most locations, the ones registered with the Federal Aviation Administration are allowed to fly above a handful of city parks.