TEHRAN, September 25 - Lukoil CEO Vagit Alekperove said on Saturday that the company plans to maintain their level of production with projects in other countries such as Iran and Mexico, Reuters reports. 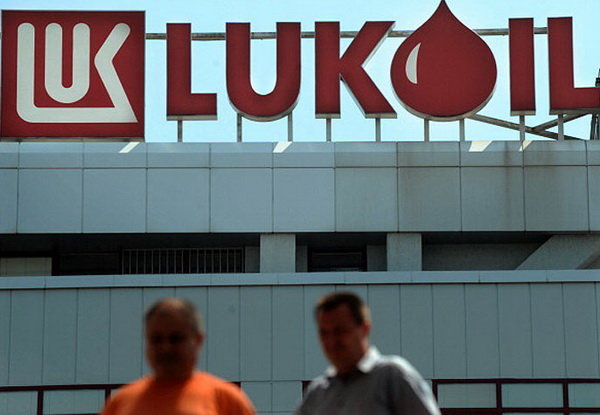 TEHRAN, Young Journalists Club (YJC) - The Russian company plans to keep pumping 100 million tons of oil per year between 2018 and 2027 and will keep annual investment at 8 billion to 8.5 billion dollars.

As Russia’a No.2 oil producer, Lukoil who output has been less than Western Siberia field, has managed to keep production steady by concentrating on growth in new regions such as the Caspian Sea, Iraq and is also considering Iran and Mexico.

Lukoil Chief Executive Vagit Alekperov announced details of company’s 2018-2027 strategy to reporters at the launch of the firm’s gas facilities in Uzbekistan. He said details would be discussed by the board in December.

The 2018-2020 budget would be based on an oil price of $50 per barrel said Alekperov, who is also a major Lukoil shareholder.

Regarding other projects, Alekperov said he would meet Iranian oil minister Bijan Zanganeh in Moscow on Oct. 3.

Tehran has said earlier it expected to sign deals in the next five to six months with Russian firms, such as Lukoil, on developing Iranian oil and gas resources.

Lukoil has been in talks with the National Iranian Oil Company (NIOC) on taking part in development of the Abe Timur and Mansuri fields in central-western Iran.

“We are very close, we have some disagreements which are not crucial, regarding output volumes and the pace of coming to any given levels,” Alekperov said, adding he was confident the differences could be resolved.