TEHRAN, September 25 - President Rouhani sent a message to the President of Singapore, Halimah Yacob, to congratulate her on her election. 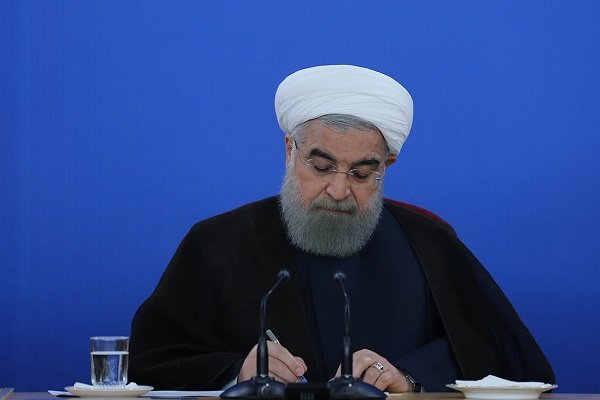 TEHRAN, Young Journalists Club (YJC) - In a message to his Singaporean counterpart Halimah Yacob on Monday, President Rouhani felicitated her election as the President of Singapore, hoping for more cooperation and creating ample potentials for development of relations between the Islamic Republic of Iran and the Republic of Singapore.

"I pray to the Almighty for your Excellency’s health and success and the people of Singapore's prosperity and felicity," he wrote.

Singapore named a former Speaker of Parliament Halimah Yacob as the multicultural city-state’s first woman president who was sworn in on Sep 14 as Singapore's eighth president.