TEHRAN, September 25 - France’s state investment bank Bpifrance (BPI) says it plans to provide funds to French companies that invest in the Iranian economy from next year thus becoming the third European bank to do so after similar moves were announced last week by banks from Austria and Denmark. 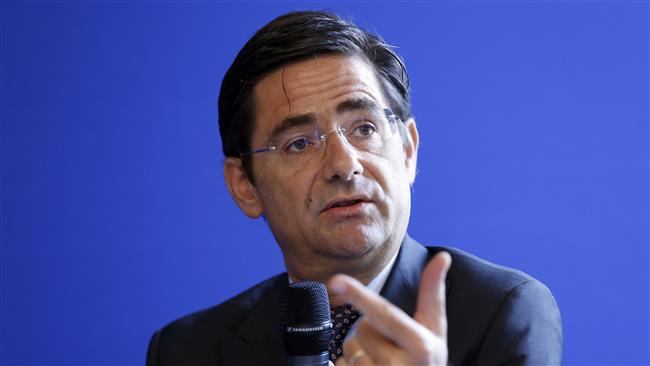 TEHRAN, Young Journalists Club (YJC) - BPI France CEO Nicolas Dufourcq told the domestic media that his bank would grant up to €500 million ($598 million) in annual credits to companies that venture into the Iranian market.

Dufourcq added that his bank saw no risk of getting exposed to any punitive measures by the United States for its Iran business plans because it had no operation abroad.

"Excluding a force majeure case, we will be on their side in early 2018. We are the only French bank that can do it without risking US sanctions for a possible breach of remaining embargo rules," he told Le Journal du Dimanche.

This past Thursday, Austria’s Oberbank signed a major finance deal with over a dozen Iranian banks based on which it would provide €1 billion in credits to the country’s companies that invest in the Iranian economy, Presstv reported.