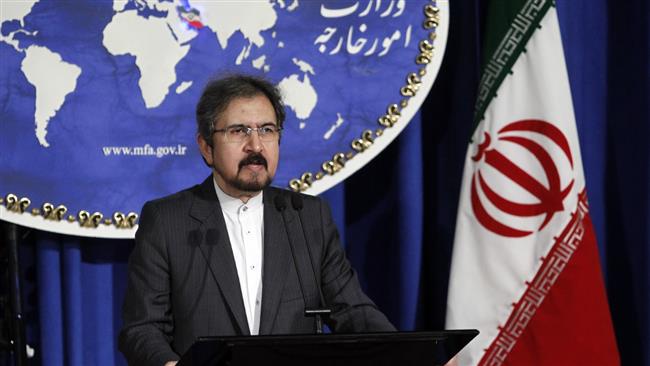 TEHRAN, Young Journalists Club (YJC) - “Any action which runs counter to stability, security and territorial integrity of Iraqi government is wrong and it could lead to developments overshadowing Kurd people,” he said.

He also rejected reports that Iranian consul general to Erbil has been summoned, and that Iran has bombarded certain parts of Iraqi Kurdistan Region.

He said the news was released by some western media and it was not true.

“Such a thing has never happened and it was a smear campaign started on the verge of referendum of Iraq’s Kurdistan region and has sought a special objective.