TEHRAN, September 25 - British police have apprehended another man in connection with the bomb attack on a crowded London Underground train during the morning rush hour on September 15, bringing the number of people under arrest to four. 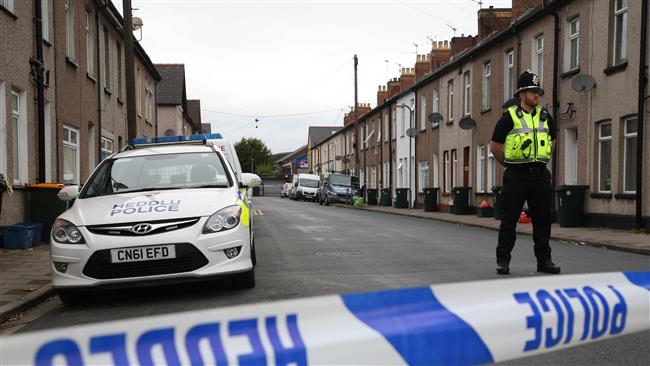 TEHRAN, Young Journalists Club (YJC) - The 20-year-old man was arrested in the Welsh capital Cardiff on Monday by counter-terrorism officers.

The man is being held under the Terrorism Act and questioned at a London police station but the police has not charged or identified him yet.

On Friday, 18-year-old Ahmed Hassan was charged with attempted murder and the use of explosive material. Last week, a 25-year-old and another 30-year-old were arrested in Newport in Wales.

The men are being questioned for their possible roles in the attack that injured 30 people in London.

The arrests suggest security services believe the deadly incident at the Parsons Green station was part of a coordinated plot, not a lone wolf attack.

The blast of a home-made bomb, which apparently failed to detonate fully, on the west London tube was the fifth major terrorism attack in Britain this year.

The blast from the improvised explosive device caused burns for some passengers while others were injured in the blast's stampede. Health officials said none of the injured were in serious condition.

The terrorist attack was claimed by Daesh Takfiri group, which is in war against the Iraqi and Syrian nations in the Middle East, but has also conducted attacks in other locations across the globe.

Daesh claimed other attacks in Britain this year, including two in London and one in Manchester.