‘Daesh leader’ in Germany to stand trial for radicalizing youth

TEHRAN, September 26 - The Takfiri Daesh terror group’s “central figure” in Germany, who was arrested last November, is to go on trial on charges of radicalizing young people and running a militant network linked to the Berlin Christmas attacker. 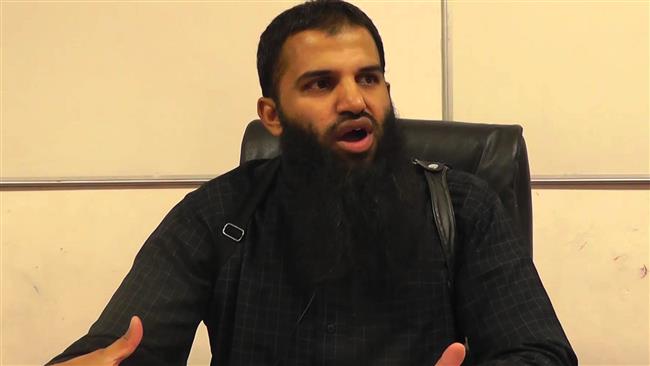 TEHRAN, Young Journalists Club (YJC) - Iraqi national Ahmad Abdulaziz Abdullah A., also known as Abu Walaa, will appear amid tight security before a court in the northern German city of Celle on Tuesday.

He is also called the “preacher without a face” due to his concealed face in the propaganda videos posted by Daesh online.

He and four co-defendants are accused of supporting Daesh, which is mainly concentrated in Iraq and Syria but has claimed terrorist attacks across the globe.

Prosecutors said in their indictment that the five people were creating a pan-regional extremist militant network, led by Abu Walaa as the representative of Daesh in Germany.

“The goal of the network was to send people to IS (Daesh) in Syria or Iraq,” the prosecutors said in their indictment.

The extremist preacher was arrested in November 2016, along with four others on suspicion of establishing the network to recruit German Daesh terrorists.

Abu Walaa had built a strong social media following that at one point amounted to as many as 25,000 Facebook fans.

The federal prosecutor’s office in Karlsruhe announced after Abu Walaa’s arrest that the preacher was a regular speaker at events.

According to the government, nearly 800 people left Germany in 2015 for Syria and Iraq to join Takfiri terrorist organizations. It is not clear how many of these cases can be linked to hate preachers like Abu Walaa.