Iranian movies to be screened in Tokyo int’l fest

TEHRAN, September 26 - Two Iranian films ‘Ev’ (the Home) and ‘Life Without Life’ are going to be showcased in the 30th Tokyo International Film Festival. 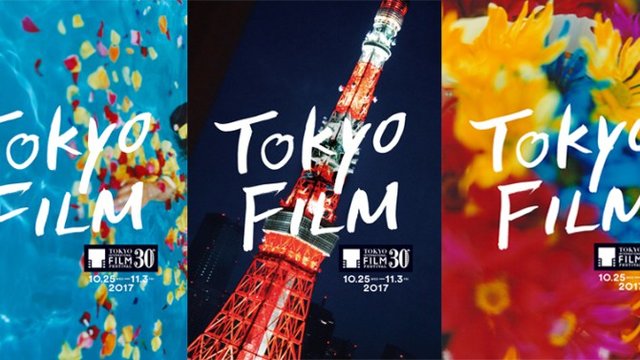 ‘Ev’ produced in Turkish language would be screened by Persian subtitles. It tells story of a girl named ‘Sayeh’ who has had no interaction with her family since she got married 6 years ago. She goes back home when his father’s body is being transferred to dissection room as he had asked in his will, however she cannot deal with such a weird will.

‘Life Without Life’ is about a music instructor whose father is suffering cancer.