Turkish chief of staff due in Iran in coming days 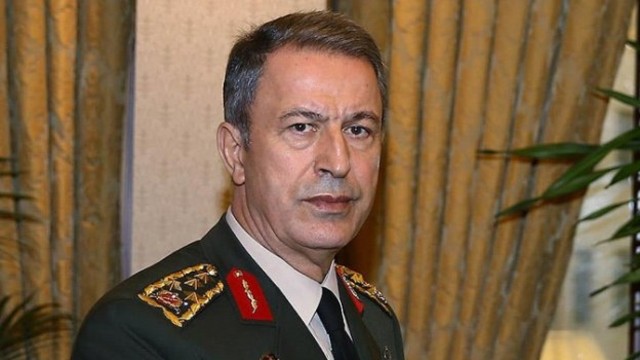 On August 15, Chairman of the Chiefs of Staff of the Iranian Armed Forces Major General Mohammad Baqeri begun a three-day visit to Turkey at the head of a high-ranking politico-military delegation.

Baqeri arrived in the Turkish capital, Ankara, at the official invitation of his Turkish counterpart, Hulusi Akar.

The Iranian commander held talks with Turkish President Recep Tayyip Erdogan and other senior Turkish officials during his visit.

The fight against terrorism, regional developments, bilateral relations in the defense field, and border cooperation are among the topics that were raised in the meetings.

It was a first visit by an Iranian chief of staff of the Armed Forces to Turkey.