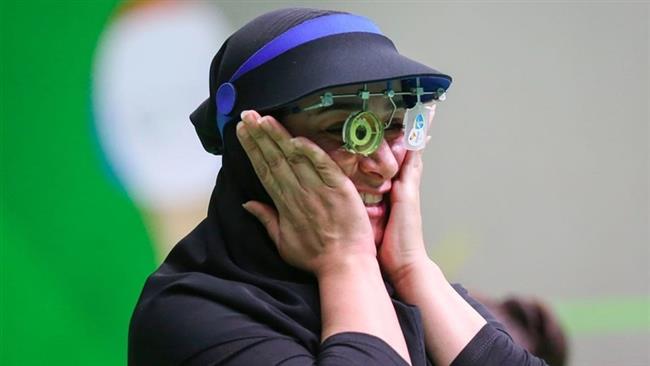 She racked up 379 points to claim the top position and finish as champion.

Rastko Jokic, another contestant from Serbia, earned the bronze with 199.7 points.

In the P4 mixed 50-meter pistol SH1 contests, the Iranian team, comprised of Javanmardidodmani, Samira Eram and Mahdi Zamani Shourabi, landed in the top spot and was awarded the gold medal.

The Serbian team got the silver, and the Polish squad scooped the bronze medal.

More than 100 athletes from around 20 countries competed at the tournament.