TEHRAN, September 27 - A North Korean official says Pyongyang will “show a super response” to recent threats made by US President Donald Trump. 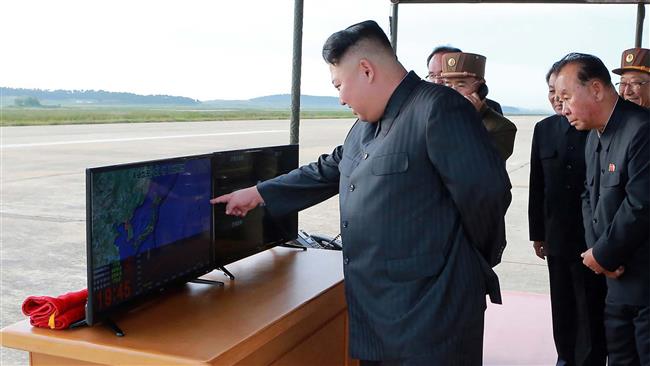 Trump threatened to “totally destroy” North Korea if necessary during his first speech at the United Nations General Assembly on September 19. North Korea has said that his remarks constituted a declaration of war against Pyongyang.

Paek told the Press TV correspondent that Pyongyang's response to what he called the US declaration of war would amount to his country’s contribution to regional peace.

The official said Washington was in no position to talk about negotiations, while it is conducting "nuclear exercises near the DPRK (Democratic People's Republic of Korea) borders."

“We continue to maintain the diplomatically-led efforts in the United Nations,” Mattis told reporters during a visit to India on Tuesday.

Washington is opposed to North Korea’s advancing missile and military nuclear programs. Pyongyang says it needs those programs as a deterrent against hostility by Washington and its regional allies, including South Korea and Japan.

The foreign ministry official said the DPRK's nuclear activities were non-negotiable with the US, describing the country’s hydrogen bomb tests as its right to defense and survival.