TEHRAN, September 27 - As part of a long-term venture to send humans to Mars, the US and Russia have agreed to team up to build a crewed spaceport called Deep Space Gateway in lunar orbit. 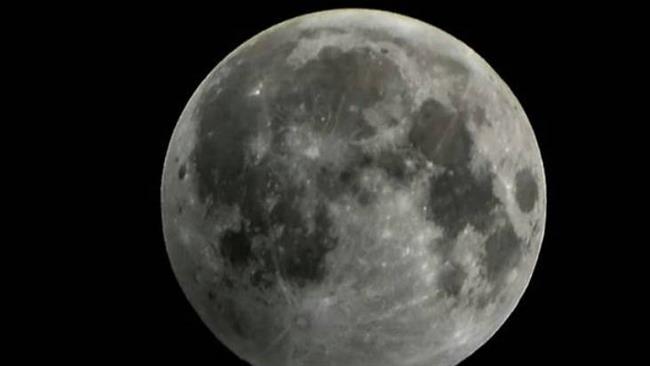 TEHRAN, Young Journalists Club (YJC) - "The partners intend to develop international technical standards which will be used later, in particular to create a space station in lunar orbit," the Russian space agency, Roscosmos, said in a statement on Wednesday, after the signing of an agreement at an astronautical congress in Adelaide, Australia.

The Russians and Americans would cooperate to build the systems needed to organize scientific missions in lunar orbit and to the surface of the moon, the agency added.

In a mission statement for the project, the US space agency, NASA, also said it was “leading the next steps into deep space near the moon, where astronauts will build and begin testing the systems needed for challenging missions to deep space destinations including Mars.”

“The area of space near the moon offers a true deep space environment to gain experience for human missions that push farther into the solar system, access the lunar surface for robotic missions but with the ability to return to Earth if needed in days rather than weeks or months,” it added.

The first modules of the station will be completed as soon as 2024, with construction starting in 2022.

The moon ship would be open to astronauts and cosmonauts from around the world.

Meanwhile, the Roscosmos head, Igor Komarov, said the project would be open for other states, including China and India, to join, Presstv reported.

The announcement of the joint cooperation comes as relations between Moscow and Washington have been strained by a number of issues, including the crisis in eastern Ukraine and the Syrian war.