TEHRAN, September 28 -Facebook, Google, and Twitter have reportedly been invited to testify before a US Senate panel over an investigation into Russia’s alleged intervention in the 2016 election, which yielded President Donald Trump. 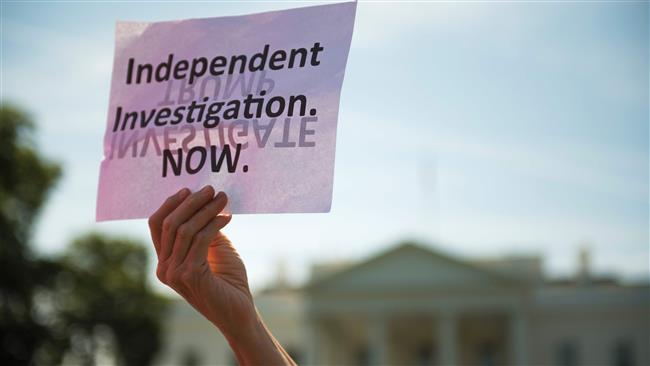 North Carolina Republican Senator Richard Burr, the committee’s chairman, refused to comment about the November 1 hearing, further announcing a plan to hold a news conference next week to “bring everybody up to date on the investigation.”

Facebook CEO Mark Zuckerberg or other top executives are not necessarily required to attend the hearing, Burr said earlier in the day.

“I think it’s more important that we get the person who’s most capable of talking about the technical aspects of what they need to do to identify foreign money that may come in and what procedures, if any, need to be put in law that make sure elections are not intruded by foreign entities,” he asserted.

The committee is investigation the alleged Russian role in last year’s presidential election as well as possible collusion between Trump’s associates with the Kremlin during the 2016 campaign and transition.

In August, Facebook claimed that a Russian troll farm with links to Moscow, had purchased $100,000 in political ads.

“This is the tip of the iceberg,” said the top Democrat at the committee, Virginia Senator Mark Warner, who has been pushing for such a hearing ever since. “There’s going to be, I think, much more.”
Facebook has already voiced willingness to hand over all the 3,000 ads to congressional investigators.

Both the president and the Kremlin denied allegations of collusion in the run-up to the 2016 vote.

The White House has maintained its belief that Trump is not likely the subject of an investigation.