TEHRAN, September 28 - The quality gap between new domestic and international vehicles in China continued to narrow, with Chinese brands doing slightly better than their global rivals . 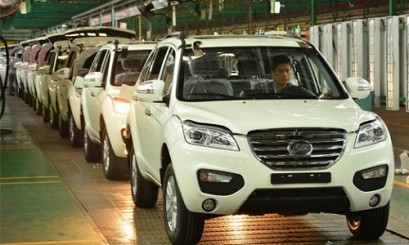 J.D. Power said its initial quality survey this year showed the gap between Chinese and global brands on average fell to 13 problems per 100 vehicles among surveyed customers, down from 14 last year.

The number of complaints in the survey of new car buyers was down dramatically from 2000 when J.D. Power began its initial quality survey in China. That year Chinese brands saw new vehicle buyers on average raise 396 more issues per 100 vehicles than their global rivals.

The three categories in which Chinese brands came slightly ahead on quality included vehicle interior, controls and displays, as well as audio/entertainment/navigation.

However, the top performers in this year’s vehicle initial quality study were again all international brands except in the small SUV category in which only a small number of vehicles from global brands compete.