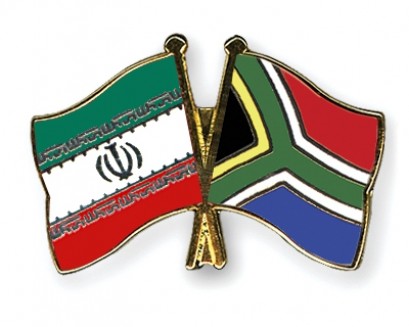 TEHRAN, Young Journalists Club (YJC) - The two sides met on the sidelines of ITU  World 2017, underway in Busan, South Korea during which Azari Jahromi and AzwihangTelecomwisi Faith Muthambi conferred on developing mutual cooperation in the field.

Speaking at the meeting, Muthambi hailed Iran’s achievements in ICT research and called for closer cooperation between the two countries in the area.

Expansion of relations with African nations in all political, economic and cultural fields is top on the agenda of Iran's foreign policy.

Iranian President Hassan Rouhani, who was re-elected back in May, has repeatedly stressed his government's interest in boosting relations with the African states.