One killed as Iranian army chopper crashes in Urmia

TEHRAN, September 28 - An Iranian army helicopter has crashed in the northwestern city of Urmia, leaving one person dead and two others injured. 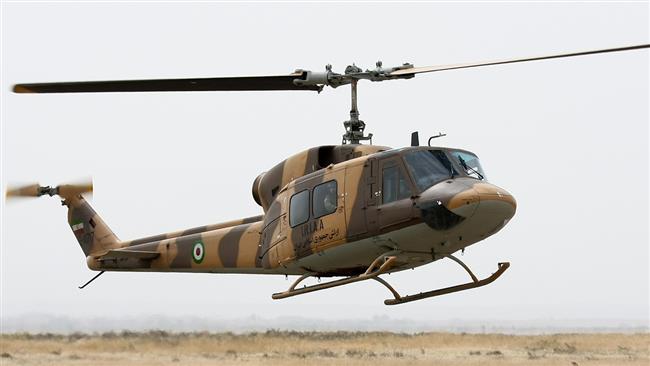 He said one person was killed and two others suffered mild injuries, adding the injured would probably be released from hospital in the next one or two days.

Another official, Karim Hosseinnejad, said among the flight crew, the air engineer was killed and the pilot and the co-pilot were wounded.