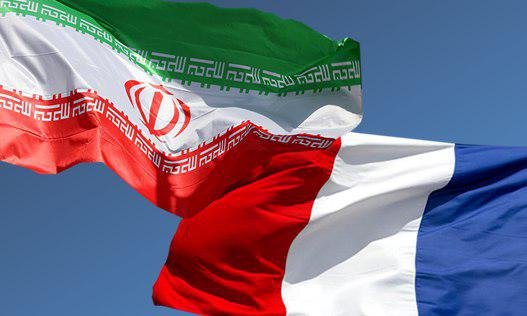 Earlier on September 19, France undertook a robust push at the ongoing United Nations General Assembly (UNGA) meeting to make a case for why the United States should stay in a landmark, multilateral nuclear deal with Iran.

French President Emmanuel Macron, who is making his maiden speech at the UNGA said that Paris was committed to and supported the nuclear accord, known as the Joint Comprehensive Plan of Action (JCPOA).

Macron made the remark in a meeting with Iranian President Hassan Rouhani on the sidelines of the 72nd session of the UNGA in New York, where world leaders have gathered.

The French president called for the full implementation of the JCPOA, adding that any renegotiation of the agreement would be “meaningless.”

But since rising to the presidency in the US a year after the implementation of the Iran deal had begun, Donald Trump has been actively seeking a pretext to initiate an American withdrawal. All the other parties to the deal have in contrast stressed that the agreement must be sustained.

During the meeting with Macron, Rouhani said that the Trump administration’s behavior toward the JCPOA was “worrisome” for the international community.

“The JCPOA conveyed this message that complicated international issues could be resolved through dialog and in a win-win framework, and any damage to it could transmit this dangerous message to the world that diplomacy cannot settle problems,” the Iranian president said.