TEHRAN, September 29 -Iraq’s to Shia cleric Grand Ayatollah Ali al-Sistani has voiced opposition to the secession of the northern Kurdistan region from the mainland, warning against the negative repercussions of such a move. 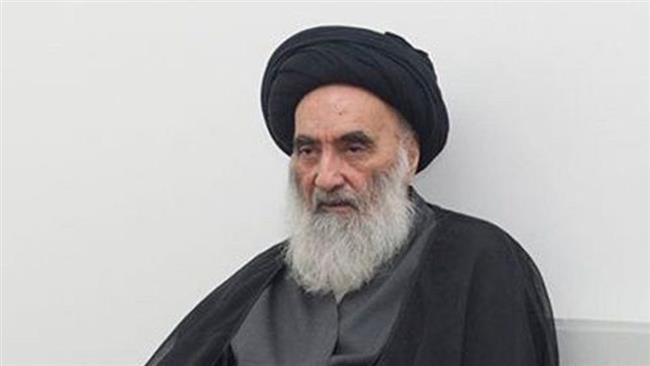 Grand Ayatollah Sistani’s representative Ahmed al-Safi said in a Friday sermon on his behalf in the holy city of Karbala that the senior cleric wants the Kurdistan Regional Government (KRG) “to return to the constitutional path” pursuing self-determination for the Kurds.

The senior leader also warned against the unfavorable repercussions of separation and division in the Iraqi nation, stressing that this would pave the way for foreign interference in the affairs of the country.

He also called on the Iraqi government and parliament to preserve the rights of Kurds.

In defiance of Baghdad’s stiff opposition, the Kurdistan Regional Government (KRG) held a non-binding referendum on secession from the mainland. Kurdish officials said over 90 percent of the voters said ‘Yes’ to separation from Iraq.

With the exception of Israel, all major regional and international parties had voiced serious concerns over the move, saying it would compound the country’s problems.

Iraqi Kurdish officials have been harshly criticized for turning a deaf ear to Baghdad’s objections and going ahead with the unconstitutional plebiscite before any negotiations and consultations with the central Iraqi government.